As you may have guessed from our extensive coverage, we’re quite the fans of Four Tet here at DT. Whether it be the surprise release of a new album, giving away a classic mix in response to a label overstepping the mark or reworking Ellie Goulding into something new Kieran never fails to impress.

Maintaining the prolific rate the no-nonsense producer has been operating at for the past few years the Text boss recently excited fans by taking to twitter to reveal that he’d completed work on a new album for 2015 and now he’s shared details of the new release.

His tenth full studio effort, we’ve already got high hopes for the 2 track, 40 minute Morning/Evening LP (as we do from any new content from Mr. Hebden) and its July release date can’t come soon enough for us at DT HQ having been eagerly awaiting the follow-up to ‘Beautiful Rewind’ since its 2013 release.

Set to get its first public airing July 17th at the Mayfield Depot for Manchester promoters The Warehouse Project in conjunction with The Manchester International Festival you can grab your tickets for what looks set to be the most exciting of performances here. See you on the dancefloor!

25 Tracks to get ready for Four Tet at Pyramid Ibiza
Grahame Farmer July 11, 2019

25 Tracks to get ready for Four Tet at Pyramid Ibiza 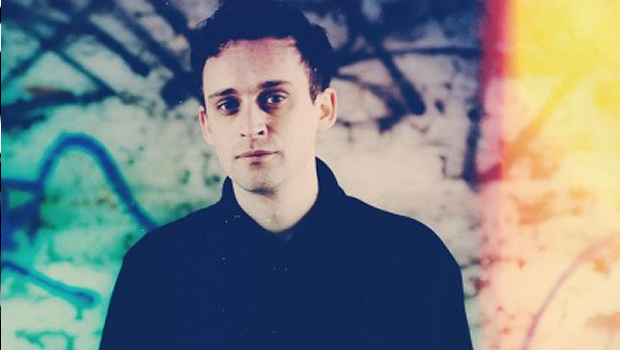 Lone’s Debut Album To Get Reissue
Reiss Bruin May 7, 2015