As you may have guessed from our extensive coverage, we’re quite the fans of Four Tet here at DT. Whether it be the surprise release of a new album, giving away a classic mix in response to a label overstepping the mark or reworking Ellie Goulding into something new Kieran never fails to impress.

Maintaining the prolific rate the no-nonsense producer has been operating at for the past few years Kieran has revealed on Twitter that he is set to release a new record on his Text imprint which will feature reworks of tracks from his last LP Beautiful Rewind from Seven Davis Jr. PhOtOmachine and Jay Daniel. We’re yet to hear any of the aforementioned by have high hopes for them when they reportedly arrive on vinyl and digital formats next week. Until then you can check out the recently unveiled Four Tet produced Rome Fortune track ‘Lights Low below. Awesome stuff. 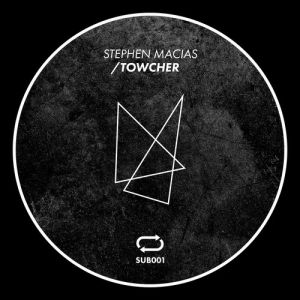