One of the artists that took us by surprise over the last couple of years with both the quality and quantity of their output was undoubtedly London based house producer Fort Romeau who with a series of EPs in 2013 on Ghostly International and Spectral Sound more than grabbed our attention as a star on the rise.

Earlier this year, Fort Romeau set the office abuzz as he announced plans to release his hotly anticipated debut LP, Insides and after massively impressing us with his return to his old stomping ground Ghostly for the album back in March, he’s now revealed that he has a new remix EP of cuts from the work set to arrive via Spectral Sound July 6th.

Titled the ‘Frankfurt Versions’, the EP takes its name from the link that its remixers have to the German city’s Robert Johnson club with Roman Flügel, Massimiliano Pagliara, Tuff City Kids and Orson Wells drafted in to reshape cuts from ‘Insides’ after Romeau revealed that the album was partly inspired by nights he’d enjoyed at the venue.

Check out Roman Flügel’s remix of ‘Insides’ below.

Fort Romeau, Trikk and Mind Against added to Junction 2 at Tobacco Dock 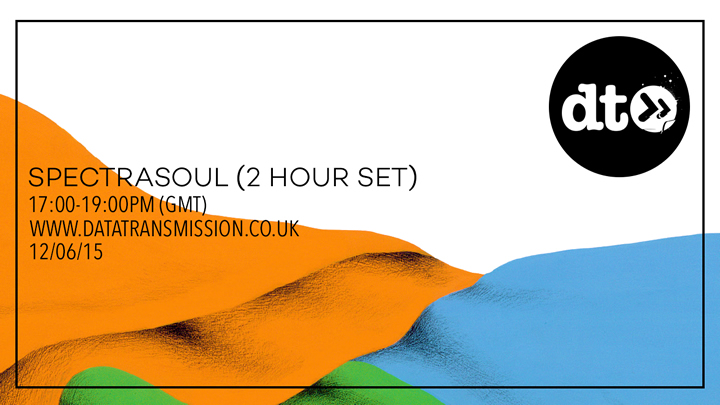