Fixate is the latest name to make his mark in the 85 /170bpm axis. His productions have come to prominence via two collaborations with Chimpo titled ‘Dumb’ and ‘Bun It’ released on Exit Records and a two solo EPs.

Around the time of the Chimpo collabs conversations began about a solo EP of his own, the results of which made up the Throwback Therapy EP. The title track for the EP has become an anthem due to its amalgam of rave, juke & jungle whilst the rest of the EP takes a form all of its own.

Fixate is also part of the Richie Brains collective alongside Alix Perez, Fracture, Sam Binga, Stray, Om Unit and Chimpo who caused a massive stir with the Who Is Richie Brains album and campaign recently.

His style is best described by Exit Records figurehead dBridge: “We all know the standardised drum & bass steps but Fixate’s work can have a different swing to it that I really like. It highlights my belief that this tempo still has a lot to offer” Now we have The March On EP, a triumph of styles that has already gained support from across the electronic music scene.

Workforce drops his ‘Your Moves’ EP on Exit Records

Debut Transmission: Mark System – You Gave Up My Love 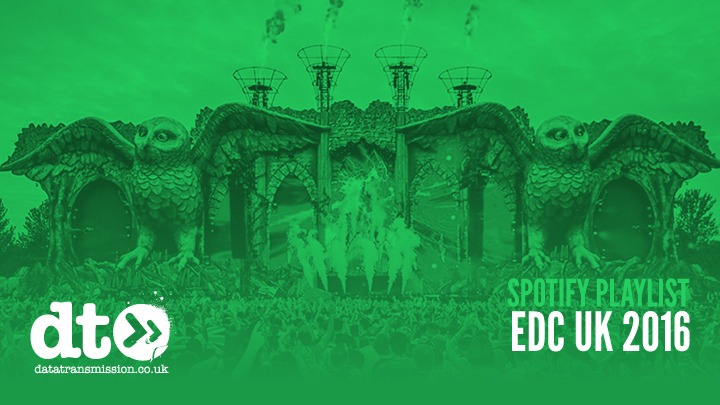