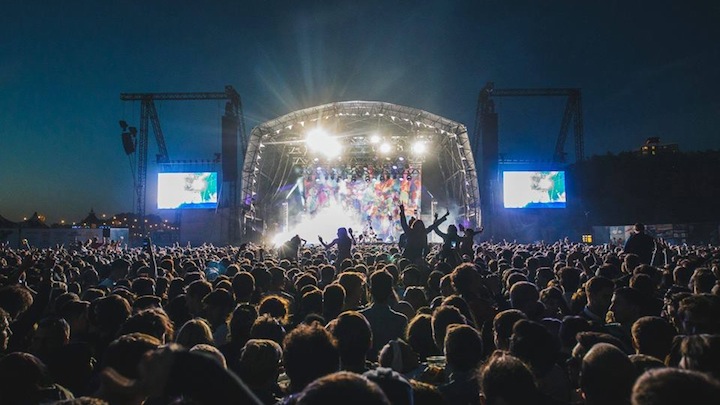 Now in it’s 11th year, Field Day has consistently proved itself to be one of the leading festivals in the UK and they’ve just released the latest acts to be announced for the already mammoth lineup taking place on Saturday 3rd June at Victoria Park.

Field Day 2017 is set to surpass expectations once again, with more artists still to be announced.

To buy tickets for this event please visit the events page: Field Day 2017 tickets from Skiddle. 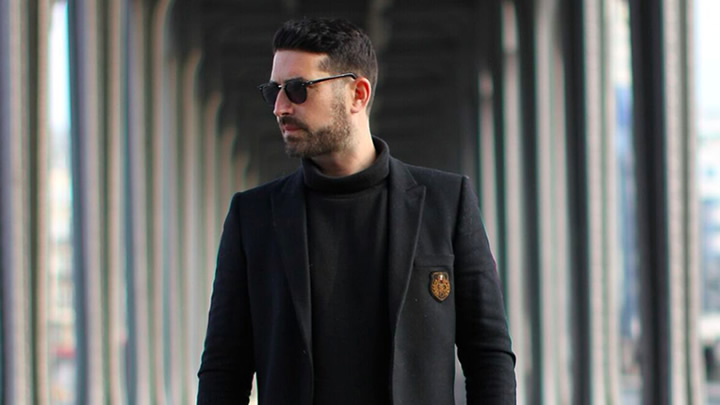