If you live in Berlin, or have just been to Berlin, there’s a very good chance that you’ve at least heard of a specific legendary nightclub. If you talk to anyone familiar with Berlin and its nightlife invariably talk will at some point turn to Berghain with rumours of hoards of people being turned away at the door and widely discussed theories about what or who makes the cut usually being the topic of conversation. Synonymous with the German capital and its vibrant club scene, there are few clubs that have ever had the fearsome reputation that precedes a visit to Berlin’s infamous ex power plant with the nightspot is notoriously difficult to get into with long queues, the possible chance of the rejection by the clubs strict door and no photography allowed inside all adding to the clubs mystique.

Now for those of all of you who have been refused entry into electronic music’s premier nightspot worry not, you are now in esteemed company with iconic Chicago house artist Felix Da Housecat being refused entry last Friday.

Perhaps as surprising as the venues rejection of the house veteran is Felix’s reaction to the snub as he took to Twitter to blast the club accusing them of disrespect of Chicago and Detroit and racial discrimination. The tweets were then deleted by Felix’s management before he reissued them on the social networking site the following morning stating:

“Woke up this morning. Have no regrets, my management took down tweets! I stand by every word, the truth hurts but it is what it is! Yes I’m sober, and yes Berghain are racist cunts who shitted on house music. Yes Chicago, yes Detroit, now what? Wake up.”

Ouch. You can check out Felix Da Housecat’s original reaction to being rejected by Berghain here. 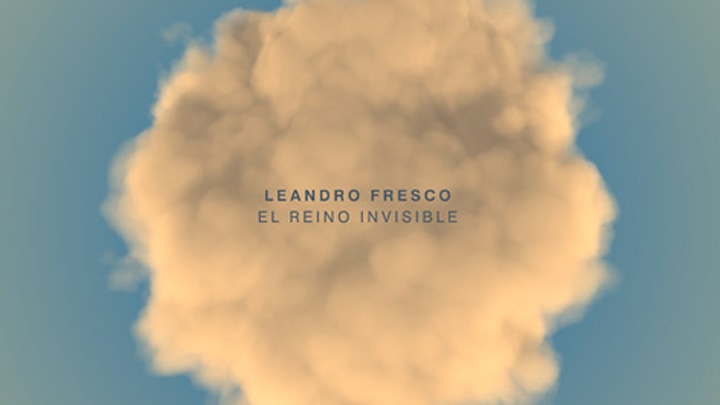