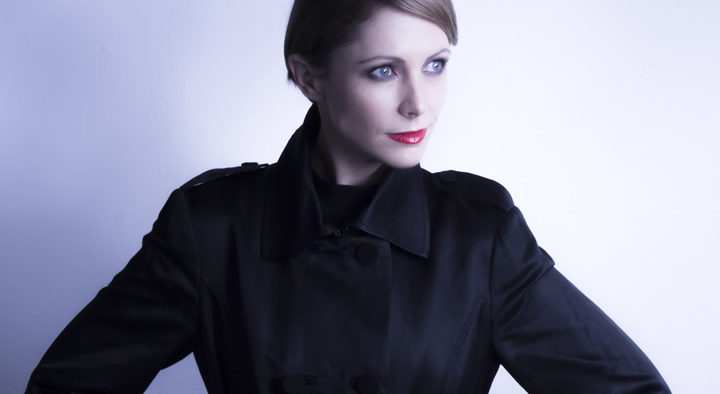 Chicago-bred, two-time Grammy Award nominee Felix Da Housecat teams up with Australia’s Kristin Velvet, one of the scene’s most exciting talents. She has helmed Arms & Legs for many years, a label that’s featured releases and remixes from artists like Oliver Dollar, 808 State, Paul Johnson, Jay Haze, DJ W!LD and Crazy P. Whilst most of her material has landed here, more recently Velvet’s productions have appeared on Tiger Stripes’ Strange Idols and Darren Emerson’s Detone.

Kristin said ‘I’ve been a long time fan of Felix’s, his Metropolis Present Day album released via his own Radikal Fear imprint back in 1995 is an all time favourite. Songs like Somekinda Special and B4 Wuz Then are such timeless treasures! It goes without saying that when we started talking about doing a release together I was excited like hell… It’s so dope that a legendary artist like Felix is up for collaborating and shining his light on someone relatively unknown like myself – what a boss!’