Fatboy Slim announces ‘In the Round’ UK Arena Tour 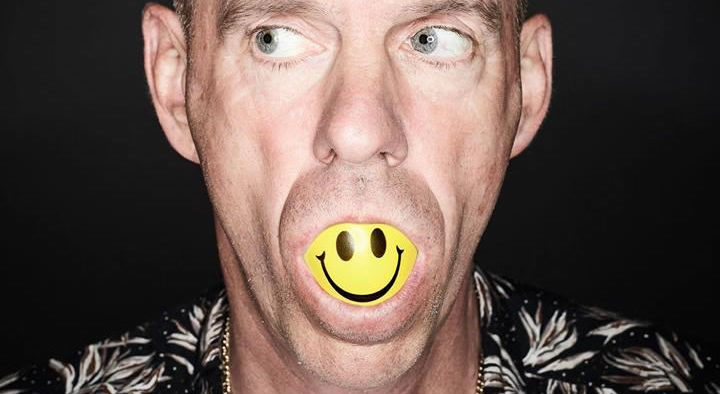 Fatboy Slim has announced that he will be taking his immersive ‘In the Round’ Show to cities across the UK in February and March 2019.

Fatboy Slim is aiming to create the UK’s biggest dance floors turning our favourite arenas into unique nightclub experiences. Imagine something unusual and completely different. Expect a big production, a revolving stage, rave ushers and a live smiley face experience. No seat in the house will ever be far away from the stage.

The ‘In The Round’ tour will land at The O2, London and Glasgow SSE Hydro, Birmingham Arena, Cardiff Motorpoint Arena, Nottingham Motorpoint Arena and Manchester Arena – the full dates are below!

Tickets are on sale now! at www.gigsandtours.com