Berlin based techno label, Fachwerk celebrates 8 years of prosperity this year. In order to mark the occasion, Mike Denhert’s label will see Sascha Rydell and Roman Lindau join him in the studio again for the first time in three years. For this special series, the trio will try to capture the sounds and emotions on which Fachwerk derives.

The LP will open with a French female narrative which then dissipates into the main body of the piece, punctuated by punchy bass and colourful riffs decorating the signature sound. What Denhert, Lindau and Rydell do so magnificently with this project is create a symbiotic, seamless prose which could deceive even the most discerning of ears into believing it had been created by one artist. The end product is a retrospective look at what Fachwerk has given us and what they can still offer. An ‘8 Years Of Fachwerk’ tour is already underway, with dates in Amsterdam, Berlin and Italy confirmed.

Catch ‘8 Years Of Fachwerk’ on 12” and Digital this September 7th. 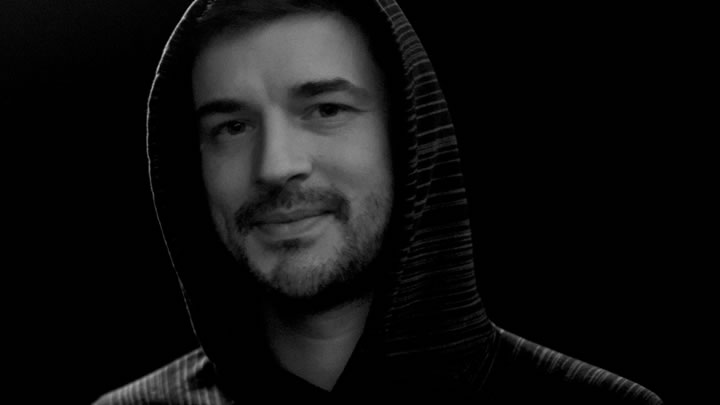