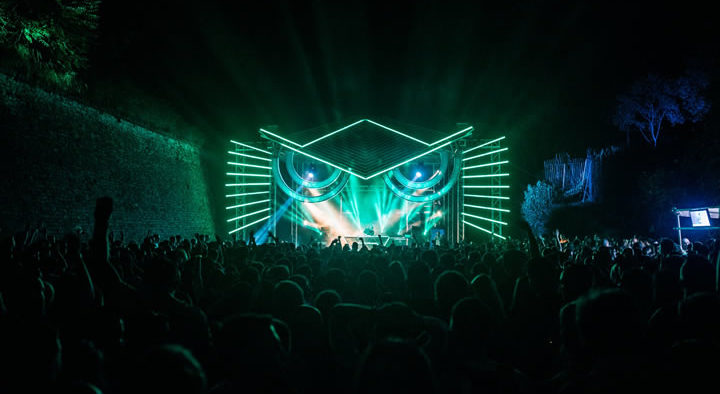 Today, the time has come for the No Sleep Novi Sad stage to drop their line-up,  the deep trench behind the Arena and the most far out (in many ways) point of the acclaimed Serbian festival is considered by many to be a festival in its own right with its Club-Partners from fabric, New York’s The Bunker, Moscow’s Arma 17 and the Roman Goa Club. 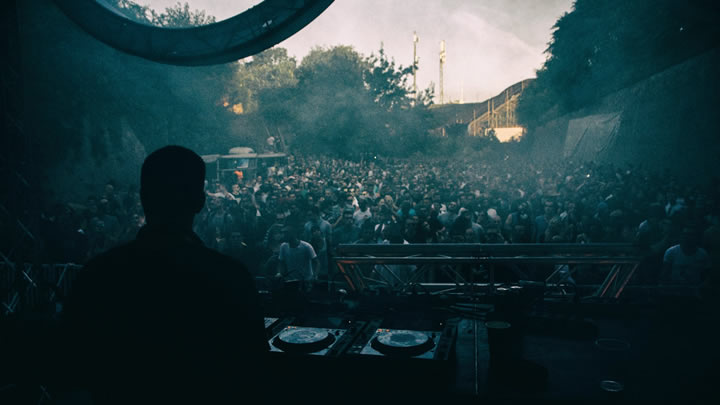 Tickets, accomodation and travel can be found at exitfest.org.