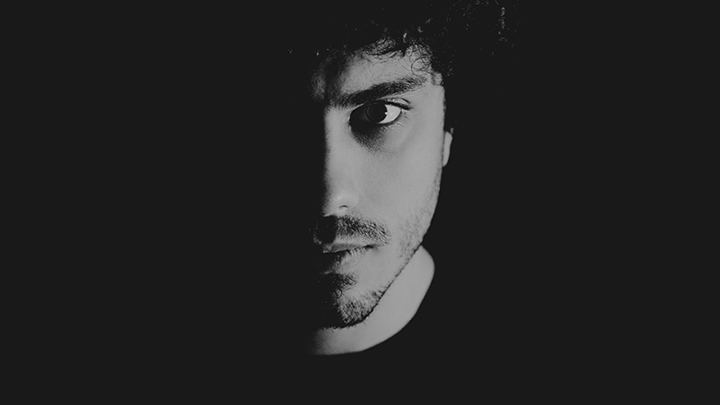 A promoter of the underground culture, a DJ and a respected producer – Serbian-born Lag is the on the forefront of the new wave of techno artists.

It is easy to notice from his sound that he did not take the usual route on his musical journey. He grew up on punk, acquired a classical education in music and then quit it all to find himself enchanted by the possibilities of expressing oneself both through DJing and making electronic music. He chose techno to be the host for his creative discharge, while always incorporating a certain dosage of his previous musical life to his current work. Grit, rhythm and attitude are his main tools as he blends them into his music, creating a potent combination which enchants, moves and unifies.

Lag’s DJ performances on the Exit festival’s main DJ stage, and the legendary Tresor club speak volumes of his ability to engage his crowd, and offer an intense sonic experience. Through his DJ sets, as well as through workshops and events he organized and promoted under the umbrella of his organization 29524, Lag put efforts into closing the gap between the “good” and the “known”. Since then his promotional activities have reduced, and his focus moved to delivering extremely functional DJ sets, but also on creating and releasing original music, mostly in the techno genre. After several appearances and releases, predominantly on the Serbian label Teskoba, his remix of Grovskopa’s “Atopic” is released on vinyl by Sect Records. He follows it up with his first EP named “Stutter”, a highly acclaimed release which came out on the notoriously uncompromising Singularity Recordings, and his latest outputs, 12” releases on MORD Records named “Misfit EP” and “Fiend EP”, underline the quality and uniqueness of his already recognizable sound.

Lag is set to play at Exit Festival, which is just a short ride away from the Serbian capital Belgrade in the magical Petrovaradin Fortress set high on the banks of the river Danube in Novi Sad over the weekend of 6-9 July 2017. 4-day tickets from £79 available at exitfest.org. 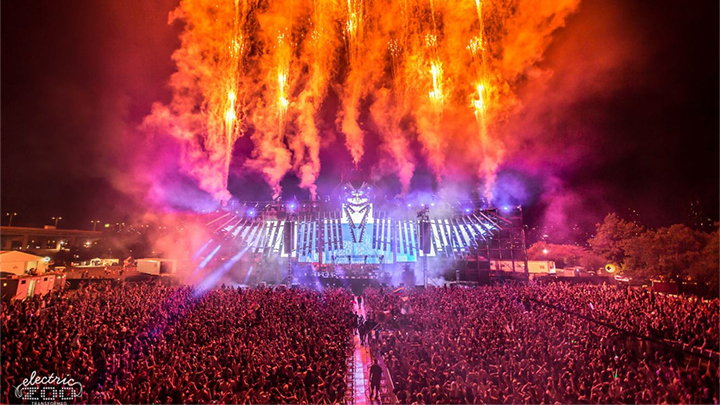