EXIT Festival have revealed their first names as they prepare to celebrate 50 years of the Summer of Love in 2017!  Exit Festival 2017 runs from 6th to 9th July in the Serbian city of Novi Sad, where the Petrovaradin Fortress is located.

The whole festival is set in the stunning surroundings of the old fortress, with stages dotted in and around different parts of it, whether its the massive mainstage, the dance arena or some of the small stages hidden in the ancient tunnels.  Heading up the Dance Line-up in this first wave of acts is Paul Kalkbrenner, the German techno producer recently performed in front of 500.000 people at the Brandenburg gate, confirming his superstar status. Also Recondite, Duke Dumont, Robin Schulz, Jamie Jones, Hot Since 82 and Black Coffee!

Check our video ‘The Trip: Serbia & Exit Festival’ from 2016, where we met up with the local DJs, spoke to the promoters and really got a feel for Serbia.

Only 1 ticket for all 4 EXIT-run festivals in the region!

EXIT Team will connect four festivals in the region in a unique EXIT Summer of Love 2017. First of them is Sea Star, a new festival in Istria, held in the city of Umag on the 26 and 27 of May, with confirmed performances by The Prodigy, Dubioza Kolektiv and Urban&4. What follows is the Revolution Festival in Timisoara, on 2 and 3 of June, and right after the EXIT Festival (6-9 July) comes the fourth edition of Sea Dance Festival (13-15 July)! After many fan pleas, the offer “1 ticket = 4 festivals” will be extended until 30 January. In that period, each EXIT Festival ticket will be valid for other 3 festivals as well! All buyers, current or future ones, will only need to quickly register their EXIT tickets in order to use them to enter the other festivals too. Registration will start from 1st to 28th February at www.exitfest.org.

Previous Article
Mix of the Day: Doctor Dru
Next Article
Premiere: Austin Welsh & Made To Move – Bobby On The Beat 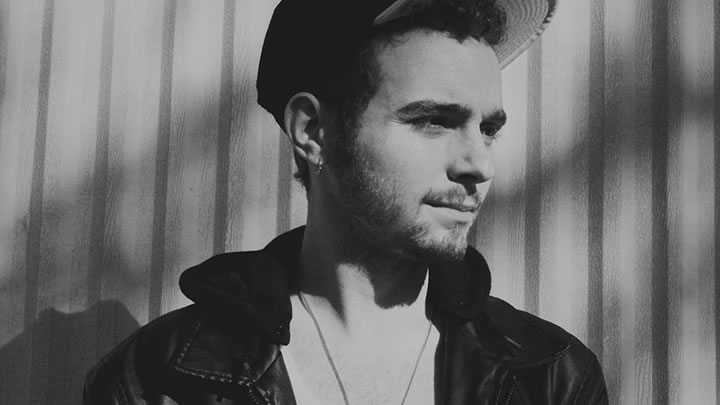 Premiere: Austin Welsh & Made To Move – Bobby On The Beat
Grahame Farmer January 18, 2017