Let us never be accused of not being thorough. Over the course of the last six months our tech guys, gals and the office chimp – we kid, we couldn’t get an animal license, the bureaucracy is horrendous – have been road testing Evermix, the solution to recording professional sounding mixes on the go.

Over the years lots of different companies have promised us an easy way to record mixes at gigs and whilst some have done serviceable jobs, none have made it easier for us than the Evermix DJ app and Mixbox. Allows DJs to connect the mixer directly to their smartphone to capture whole live sets, edit them via the Evermix DJ app and upload them wirelessly to their very own Evermix DJ page, it really is a one stop shop in compiling your selections. Simplifying the recording process, full control is given to the DJ who can use the Evermix DJ app to choose and edit what they publish and to where, with integrated social sharing on Facebook, Twitter, MixCloud and SoundCloud.

Having undergone extensive closed beta testing – the likes of Gorgon City, Bondax and Rudimental have also been putting the kit through its paces –  It’s now moving out of the testing stage with the platform now open to all DJs and club promoters looking to join the platform to capture and share their content.

Oh and it’s not just us who have been one over with DT fave Doorly saying: “This is the app and device I’ve been looking for my entire career. Evermix is a recorder built into your mobile phone that is always by your side and the app makes the whole process incredibly slick and social for its users and fans.  Now I’m just excited for this to be released and used by everyone so we can really enjoy its power.”

The Evermix MixBox (Evermix’s own recording hardware device) will be available to purchase this summer. Look out for it hitting a store near you soon. 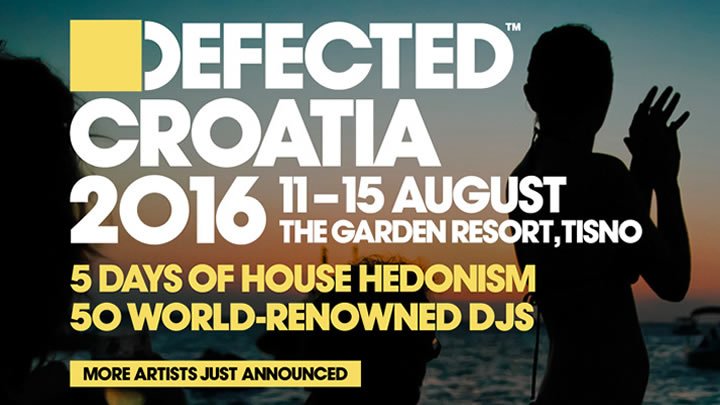