Etherwood releases his ‘In Stillness’ LP 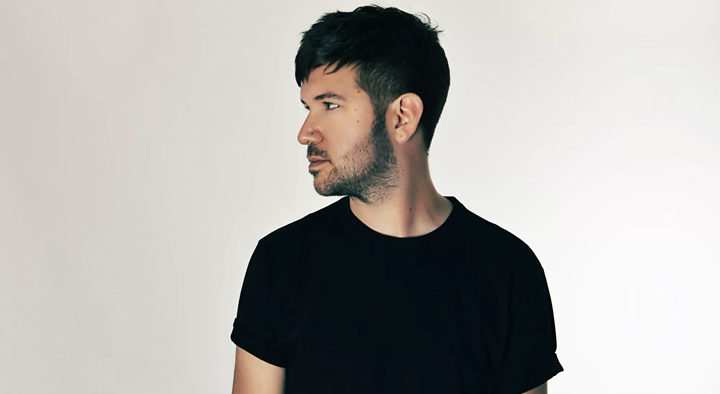 He is undoubtedly one of the most promising talents in the scene today. Originally from Lincoln and now living in London, Woody has already captured the imagination of thousands across the globe with his achingly beautiful beats and heartfelt melodies and with ‘In Stillness’ he delivers a  a 15 track sonic tale featuring singles ‘Fire Lit Sky’ and ‘Bear’s Breeches’.

He quotes some words from his favourite scholar Arthur Schopenhauer  in ‘A man can be himself only so long as he is alone; and if he does not love solitude, he will not love freedom; for it is only when he is alone that he is really free.’

Listen to it in full!