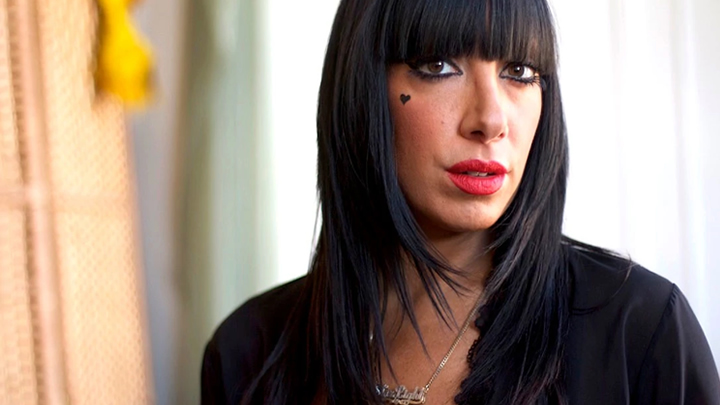 This Saturday 2nd December at EGG London, they bring in a brand new series titled, Ny:Lon.

‘Where clubbing worlds collide’, it focuses on the electronic heartbeat of two cities, New York and London, entwined through their mutually creative cutting edge scenes in music and clubbing come together. For the first party they welcome back Subliminal Records boss and Strictly Rhythm legend, Erick Morillo. His party starting spirit behind the decks has kept him at the top of his game for over twenty years and he’s joined by Radio 1’s Danny Howard.

Taking over our Cell 200 room and making their UK debut are Black:Star – the new live show from New Yorkers, Black Asteroid & Lady Starlight. Techno maverick Black Asteroid who’s remixed artists such as Depeche Mode is accompanied by Lady Starlight, who has been making waves since her opening shows alongside Surgeon and Lady GaGa. Their debut set in the newly refurbished Cell 200 room alongside London-based Ireen Amnes is highly anticipated.

You can grab tickets, below. 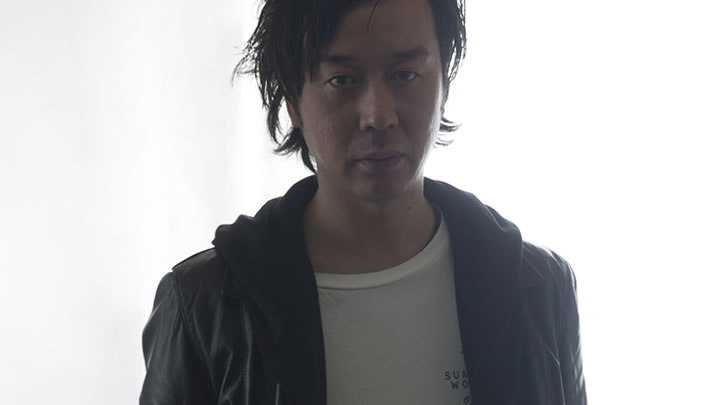