After announcing their first acts on Monday including the monstrous news that Pendulum are returning for their first Live Show in London for over half a decade, South West Four have today announced the next batch of artists who will feature.  The festival takes place for the 14th year on Clapham Common, over the Bank Holiday Weekend 26th-27th August.

Who’s been added? In this round of artists we have the big news that Eric Prydz will be their Second Headliner on the Saturday night, he’s joined by Patrick Topping, MK, Maya Jane Coles vs Heidi & Sam Feldt Live (check out his recent Audio Transmission for us).

They join the previously announced Sigma [Live], Duke Dumont, Hannah Wants, Mistajam returns after a magnificent set in 2016, Sonny Fodera Vs Low Steppa for what is shaping up to a beast of a line-up for the capital.

If you are yet to secure your pre sale ticket, make sure you join the thousands that have already by signing up via www.southwestfour.com.

Previous Article
Premiere: Mad Villains – Put It Down
Next Article
The Martinez Brothers and Dan Ghenacia team up for EP 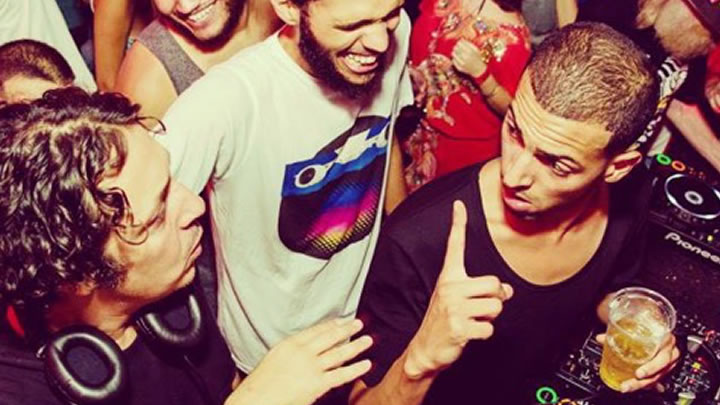 The Martinez Brothers and Dan Ghenacia team up for EP
Grahame Farmer January 19, 2017