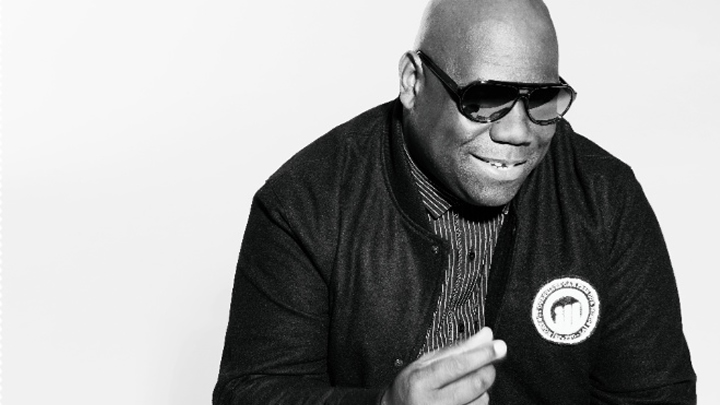 After recently announced that Epizode Festival are heading back to Phu Quoc, Vietnam with Epizode² from December 31st to January 10th 2018, they have today released the first acts on the bill and they are BIG!

The permanent masterminds of Kazantip/Befooz and Sagrado Corp have put together the “Equatorial Musical Adventure” in Epizode 2 and they will be welcoming some real heavyweights of the electronic scene including Carl Cox, face of Berghain Marcel Dettmann, Matthew Johnson, Nic Fanciulli, Guti and DJ and producer Nicole Moudaber. 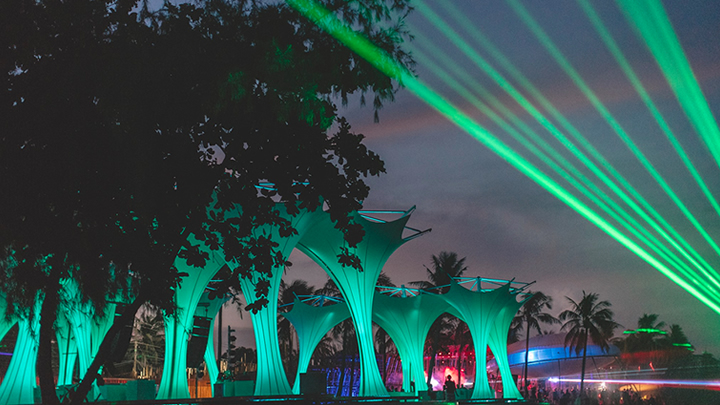 The set is unchanged for the second Epizode, it will take place in the same green and beautiful island of Phu Quoc in the Gulf of Thailand, making a Territory of Happiness in all and every aspect, featuring Kazantip sunsets, surreal installations captured in thousand shots and, arguably, the world’s best music.

That’s just the beginning and you have a chance to join in : epizode.com 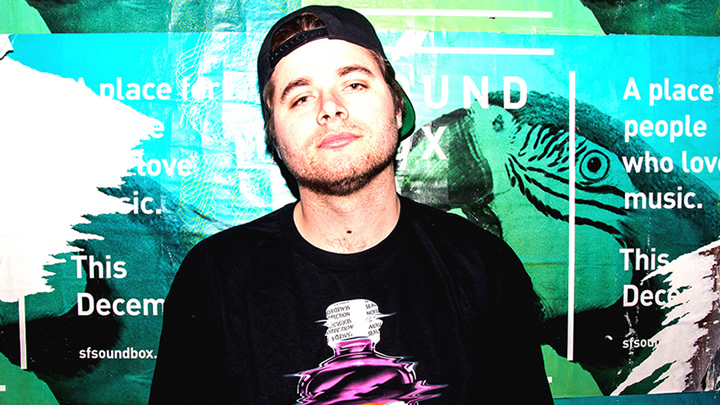