Enrico Sangiuliano has announced his very first concept album of his career his ‘Biomorph’ LP via Drumcode.

The prolific Italian producer has been catapulted into the limelight after the runaway success of his past releases. With this special concept album, which is split in to 4 parts, is designed to take the listener on a journey of evolution. They said its “A musical adaptation describing how biological and technological advances over numerous generations of time have all started from the same first step in our own biological journey”

You can hear ‘Symbiosis’ below to get a feel for the album and Enrico Sangiuliano’s ‘Biomorph’ is out on Drumcode on 1st June. 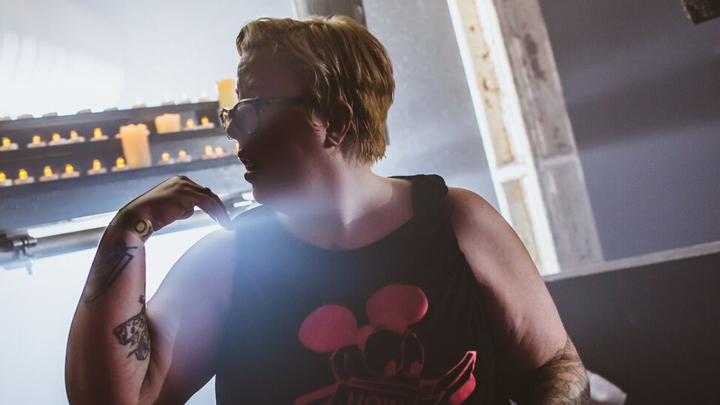