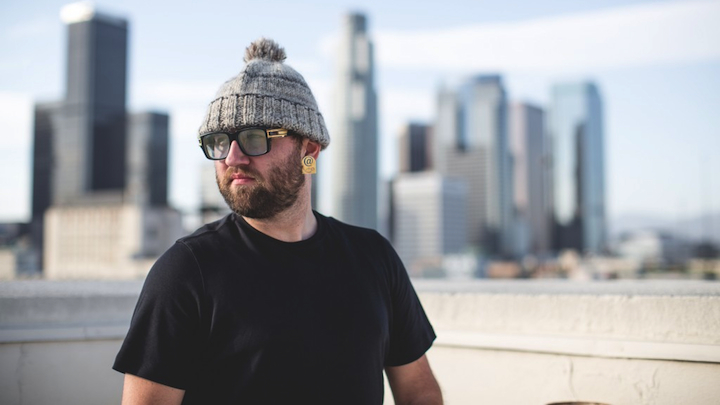 Felix Snow and Era Istrefi, both names you might not know yet, but you’ve encountered their music, or their influence at least once in the past year, have joined forces to release “Redrum,” Era’s debut English single. The beauty of the internet, and social platforms, is that you can build a massive following,  never really venture into the mainstream, and still be successful and impactful. With this said, meet Era Istrefi, a true trendsetter in her own right, who came about with “Bonbon,” and had left us waiting for over a year  for a follow up single, to deliver the Stanley Kubrick inspired record “Redrum.” On the lighter chill side, layered with Felix’s signature vocal chop effects, “Redrum” is straight bliss. 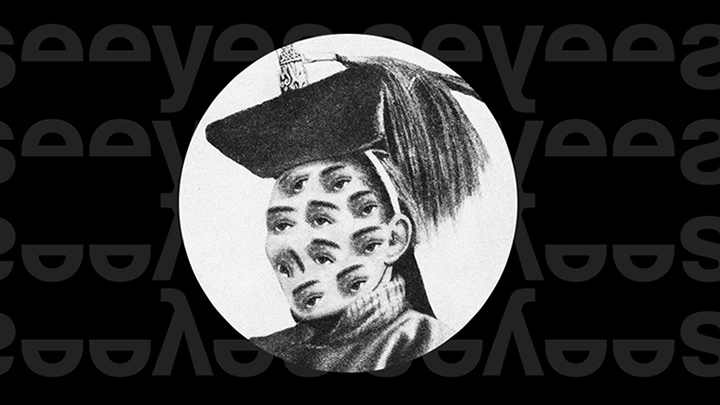