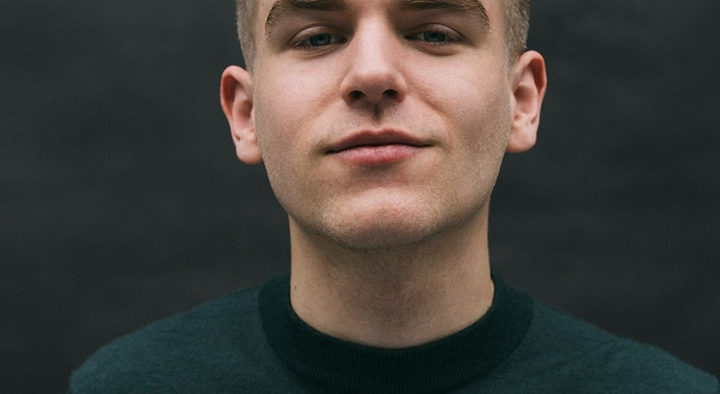 Sander van Donkelaar aka Elliot Fitch from Eindhoven – a city in the southern part of the Netherlands just 22 years old last weekend and first popped up on the Dutch imprint Flamingo Recordings and now for his second ever release brings the fire with two original productions for our in-house label Shanghaied.

The two dance floor focused Tech House Weapons ‘Really Hot’ & ‘Detroit’ have been doing damage across dancefloors in October.  So far in 2018, Shanghaied has seen releases from Wax Worx, Rich Wakley, James Burton, HANNS & Jojo Angel, Roger That, Yade and more – keep em peeled for some more big releases towards the end of the year with Vangelis Kostoxenakis.

Check out Elliot’s two tracks below and Grab a copy from Beatport.