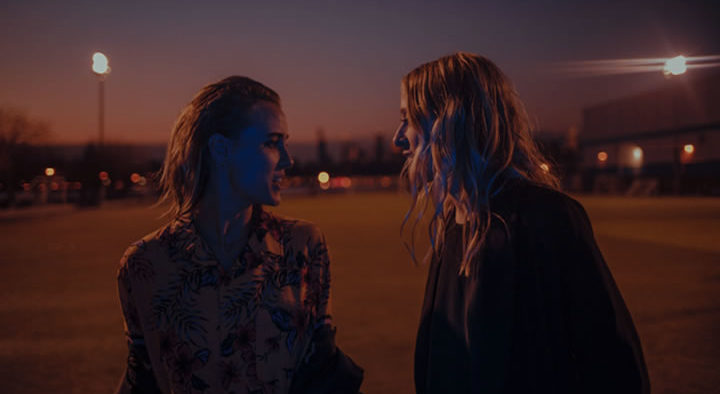 Eli & Fur a.k.a Eliza Noble & Jennifer Skillman step up next on Anjunadeep with their ‘Night Blooming Jasmine EP’ due out in July.

The four track EP also sees the UK duo return to their songwriting roots (they were recruited to powerhouse collective Xenomania where they wrote lyrics for some of the world’s biggest pop artists when they were younger). They are putting their voices front and centre, whilst blending their trademark rolling grooves with a refined production style.

“Our journey as club DJs has inspired us in so many ways and we wanted to draw from those experiences, as well as our more song-based tracks earlier in our career and make something a little different that means a lot to us artistically. We feel this EP merges these two worlds together and we hope that what you hear in these songs, is our love of song-writing as well as the darker, more melodic side of electronic music that tells stories and creates emotions.”

The title track is a brooding homage to Los Angeles, built around an infectious vocal hook and crisp percussive groove. As they explain “we wrote most of the lyrics while in the city and recorded the vocals in the studio out there so listening to it really takes us back. The smell, the lights, the skies and not wanting to leave. As well as that sense of how Hollywood used to be. The decadence of it all and the cracks under the surface of the American dream.”

Night Blooming Jasmine will be released digitally and on vinyl on July 13th, followed by remixes from Rodriguez Jr, Athea and more.