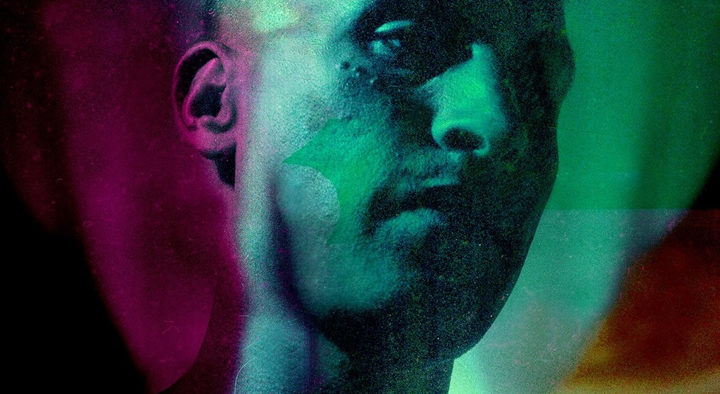 Following a career as a highly respected drum & bass producer, Eli Brown has now become one of the most exciting acts in the house music scene. Last year’s ‘Hysteria EP’ was a standout release on Repopulate Mars, whilst other Eli Brown productions have appeared on Sola, Relief and VIVa. There’s no surprise then that Brown has gained support from the likes of Annie Mac, Monki, Groove Armada and Solardo to name a few. He now returns to Lee Foss’ imprint demonstrating once again why he’s held in such high esteem.

Our debut transmission is  ‘Misbehave’ which sees DJ, producer and vocalist, Solo Tamas, provide raw vocals alongside acidic synths, rugged drums and a thumping bassline in ‘Misbehave’, check it out below!

Previous Article
My Musical Influences: Javi Bora
Next Article
10 artists to look out for at Boomtown Chapter 10