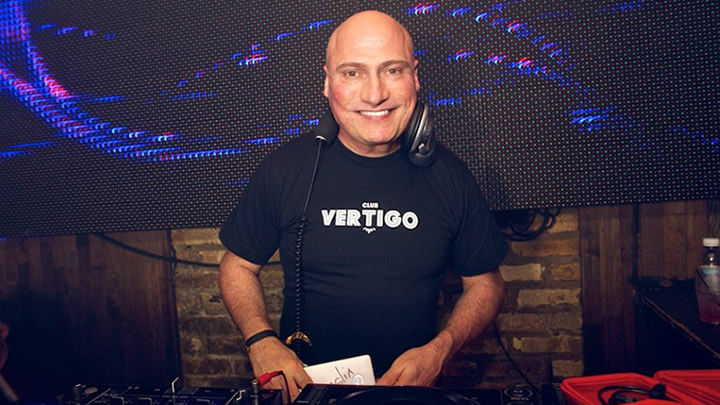 The Hydra present a brand new stripped-back series of Sunday daytime parties at Ministry of Sound called ‘In Stereo’ and for the opening party on Sunday 1st October, they welcome DVS1 and Danny Tenaglia sharing a billing for the first time in London.

The two hugely influential US producers will play from doors open to two doors close at the first of six In Stereo parties. For the last two decades DVS1 has pursued an unrelenting brand of techno alongside his HUSH imprint. Celebrating 20 years of the label in 2017, the US techno giant shows no signs of slowing down. A humble yet powerful DJ his dedication to his craft can be heard within his sets; energised and seamless transitions guide his straight-talking techno selections.

It’s impossible to talk about New York’s house scene without name-dropping Danny Tenaglia. From Tunnel to Twilo, Tenaglia has been part of the city’s influential history since the earliest of days. He’s a grammy-nominated producer we have a lot to thank for. 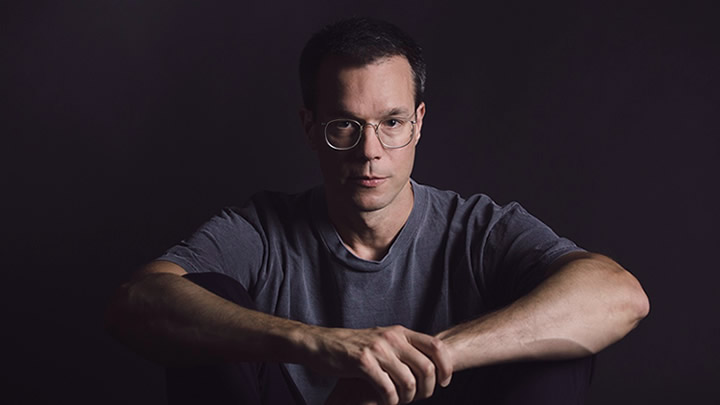