Our old pals Du Tonc aka Mighty Mouse & Matt Van Schie drop their next single ‘Darkness’ due out this week on their label Nightfilm.

Reminiscent of their breakout debut song, Darkness, Wonderland is a fusion of analogue synths and melodic guitars with Matt’s haunting lead vocal backed up by backing vocals from Jenny McCullagh of I Know Leopard.

The b-side, Keep Movin’ was revealed a few weeks ago, hitting number 5 on the Hype Machine, so far gathering over 60,000 plays on soundcloud and support on BBC Introducing.

Du Tonc’s last single, Slow Down reached number 1 on the Hype Machine in July 2016 (their second number 1 of 2016 after a rework of Aaliyah’s Rock The Boat). There’s an international DJ tour coming next year following the release of their single Always in February 2017 and they’ve completed a series of remixes to come at the start of 2017. 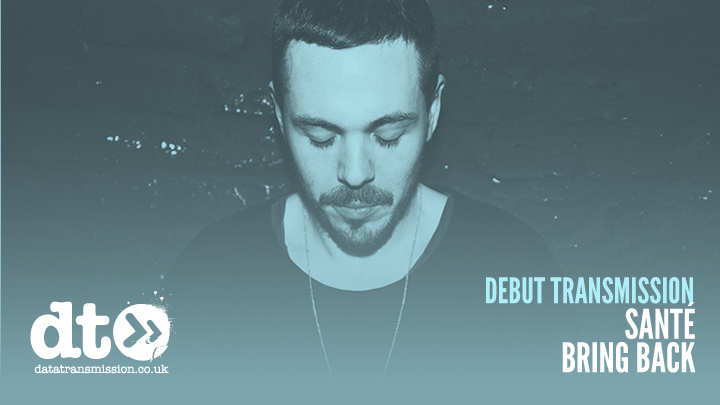