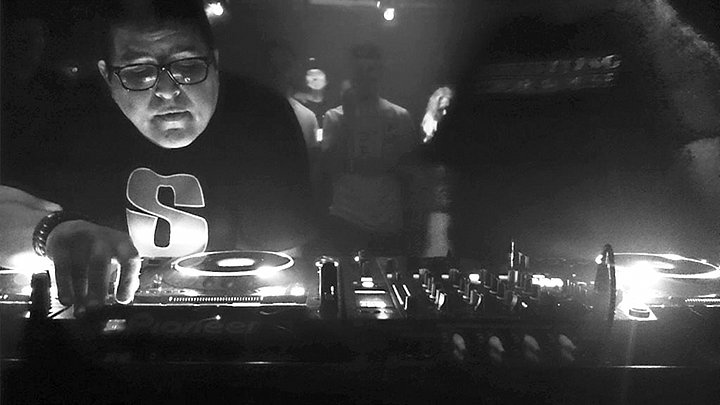 “Off the grid” creative house Desert Hearts announced that the latest EP on Desert Hearts Records comes from legendary Los Angeles based DJ & Producer, Doc Martin. After a multitude of successful years pioneering the game he’s still as relevant and talented as ever, and continues to raise the bar with his eclectic productions and high-energy DJ sets.

After playing the Desert Hearts Festival in 2015, Doc Martin was inducted into the DH family. His auras fits right in with the quirky, insanely talented Desert Hearts crew who are ecstatic to house his latest production, ‘Monday at Old Miami‘. Inspired by a long, out-of-this-world trip at the legendary Old Miami during Movement in Detroit, the title track features an evolving acid bassline that plays well with the ultra psychedelic vocals written and recorded by Lillia. Delivering the iridescent, dancefloor ready remix are Desert Hearts front-men Mikey Lion & Lee Reynolds. Curator of all things, dark, trippy and dance-worthy, Joeski tapers things off with a cheeky, eerie acid remix leaving us to get lost in our memories of ‘Monday at Old Miami.’

”Everything about Doc embodies the Desert Hearts spirit and at the time we couldn’t believe the wonderful things he was saying about our community. The fact that he was a legend in the scene was almost like a validation of sorts that what we were doing was real and actually had merit. Since then, Doc has become a regular at our parties and has kind of taken on a mentor role to Mikey and the rest of the crew. It’s a dream come true to welcome Doc’s debut release on the label titled ‘Monday At Old Miami’.” – Desert Hearts Crew

‘Monday At Old Miami’ is available for FREE DOWNLOAD HERE 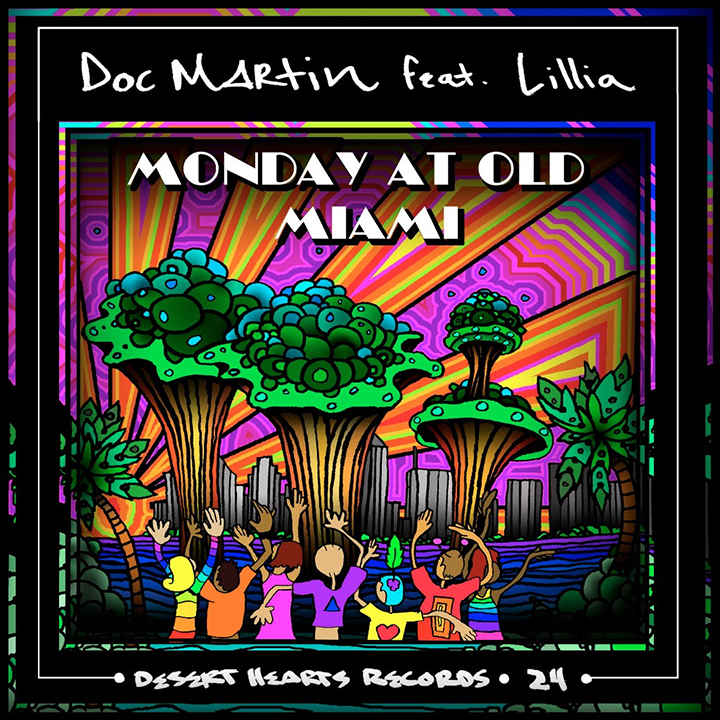 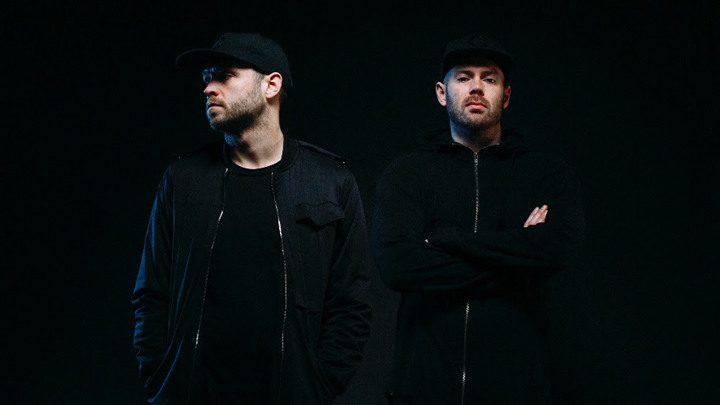