Djedjotronic aka Jeremy Cottereau was 9 when he had the first contact to electronic music listening to Jean Michel Jarre’s “Equinox”, stolen from his brother’s discotheque.  At this age he spent most of the day playing randomly with his Casio synthesizer composing naive melodies and exploring an enduring fascination for machines.

A few years and a participation in a college rock band after, he realized that he never lost the feeling of wonderment about electronic music. At the age of 17 he decided to buy his first MPC sampler and started making his own music. Touring alone or playing together with his colleagues from Boysnoize Records Crew, Djedjotronic has now participated in most of the major electronic events worldwide. 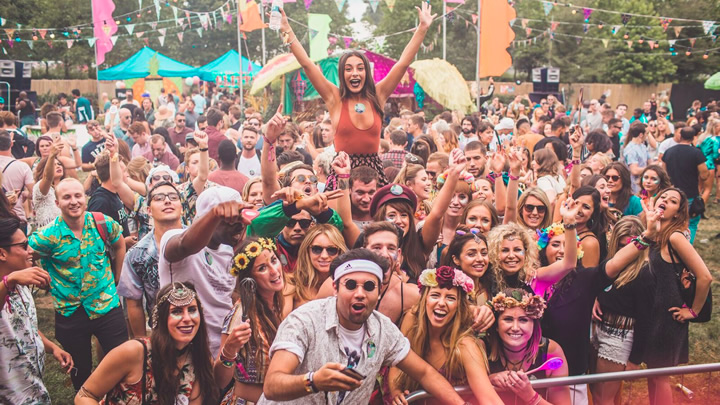