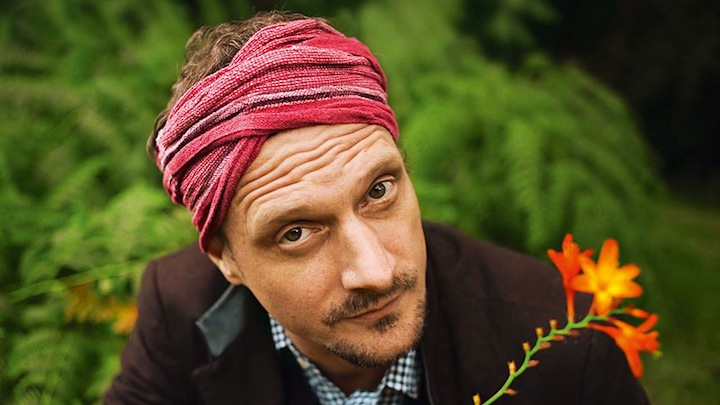 German DJ Stefan Kozalla, aka DJ Koze, has been announced to play Pitchfork Music Festival in Paris. Running from 1st – 3rd November, the festival returns for its eighth edition at the Grande Halle de la Villette.

The news comes shortly after Koze announced his first album in five years, Knock Knock which is expected this week.

The 16-track LP will be released on Pampa Records and is his first release since 2013’s Amygdala. It features vocals from Róisín Murphy, Mano Le Tough, Sophia Kennedy and fellow Pitchfork festival performer, Bon Iver. 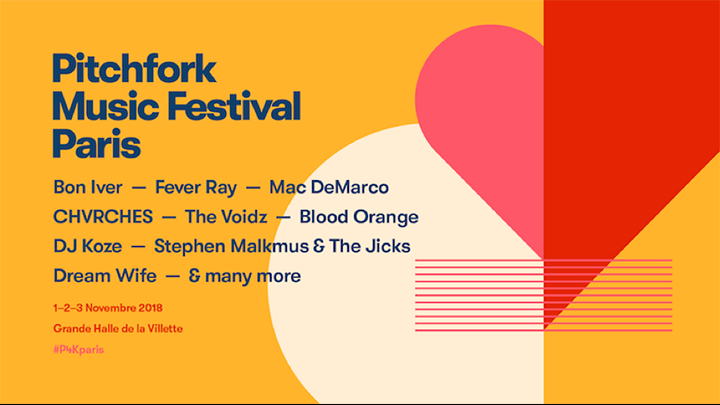 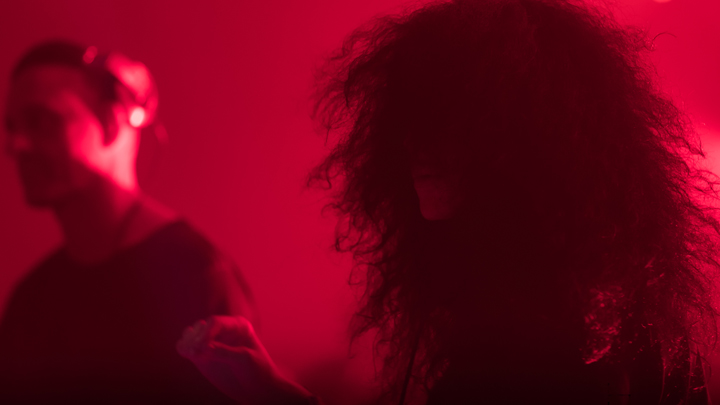 RESISTANCE Ibiza has announced the full line-up…
Grahame Farmer May 2, 2018