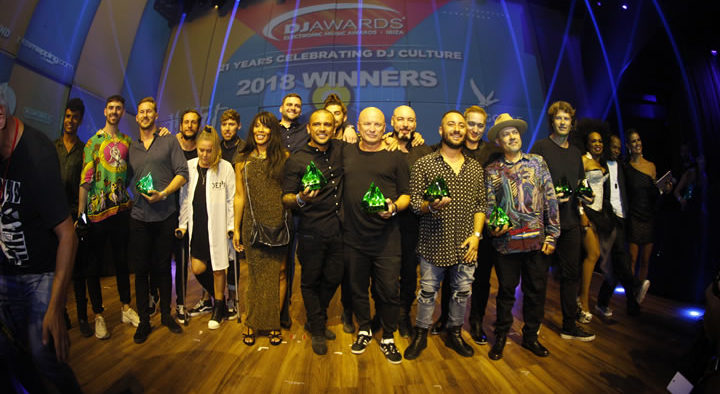 Paying homage to the era of Disco, the glitter balls were out in force with as were the DJ’s, and the electronic music industry.  The event was hosted superbly by Graham Sahara and Katie Hayley Knight, they had the job of announcing the 27 award winners – representing the heavyweights, the newcomers, and the influencers. 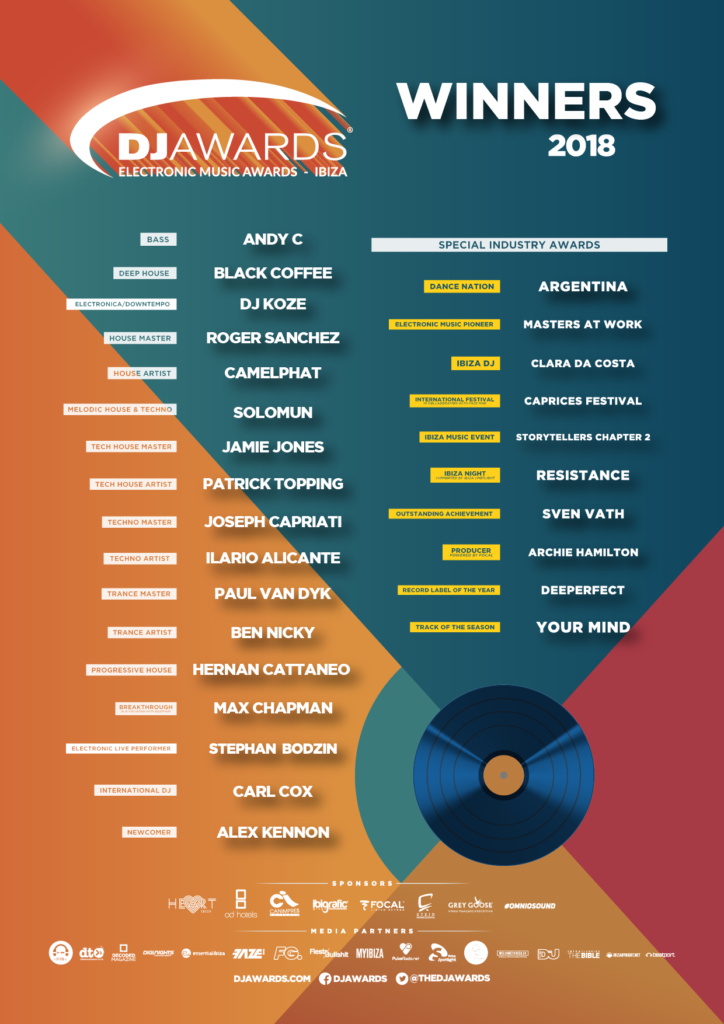