Having shared the official video to their latest single, ‘Magnets’ a few weeks back, chart bothering brothers Disclosure have now unveiled their own VIP remix of the track.

Featuring the sultry vocals of Randy Mars- we mean Lorde, the record – much like the other singles taken from their sophomore album, ‘Caracal’ – has seen the duo draft in heavyweight team of remixers to rework the release with SG Lewis, A-Trak, Loco Dice and Jon Hopkins all lined up to reshape ‘Magnets’ in their own image. No release date has yet been given for this all star remix package although we have been promised that they’ll be arriving sooner rather than later.

Until then check out Disclosure’s VIP mix of ‘Magnets’ below.

Beatsource welcomes A-Trak, to Board Position 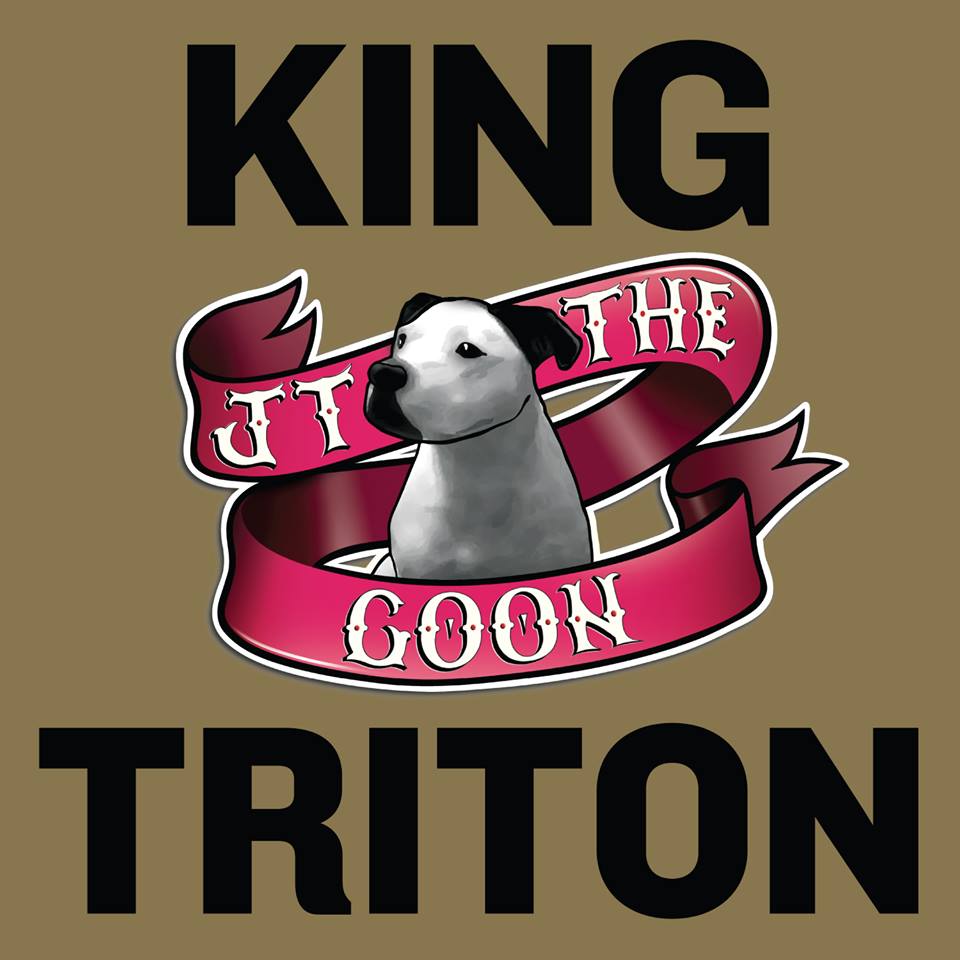