Diplo Revealed To Be Worlds Most Shazamed Artist

It’s amazing how technology quickly becomes the norm isn’t it? When British company and successful music app Shazam announced it’s partnership with online music outlet Beatport that would grant Shazam’s millions of users access to the Beatport catalogue and dramatically improve coverage of electronic music within the app many were skeptical. Previously, the chief criticism of Shazam was its inability to ‘tag’ more obscure dance music tracks which were apparently more difficult to identify.

Fast forward a couple of years and it’s now not uncommon to see clubbers holding up their mobile devices whilst a track is playing to quickly I.D the work they’re currently enjoying. With this new found usage inevitably comes data and a new found opportunity to see exactly what people are genuinely loving whilst on the dance floor. So who was the most searched for artist in 2015? Diplo and by some margin. Having been ‘shazamed’ over 40 million times over the course of the last 12 months, the man born Wesley Pentz has had a remarkable year.

The total figure does however consist of three of the Mad Decent boss’ undertakings, with Major Lazer receiving 27 million, followed by his grammy award nominated collaborative project with Skrillex Jack Ü which garnered another 9.6m and his solo work as Diplo scoring a further 4.6m.

“I guess that means no one knows my music or who the F I am since you had to Shazam me 40 million times,” the producer joked on Facebook. “You could have just followed me on SoundCloud. It would save you some time. But no seriously, thanks”. 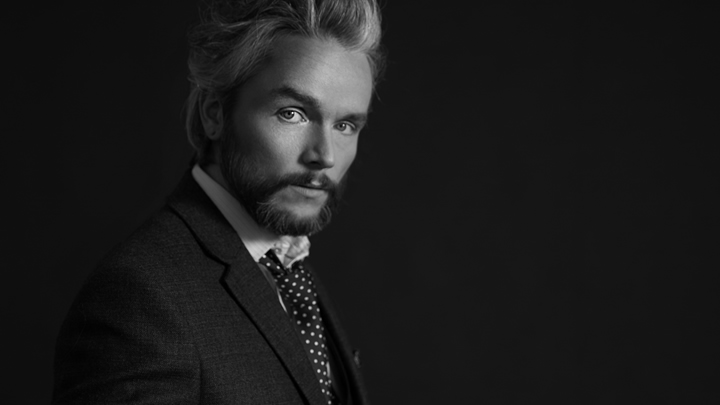 6 Of The Best: Marco Resmann Talks Us Through Upon.You
Reiss Bruin December 10, 2015