Chilean born and Berlin based Dinky has forged a solid and illustrious career over the past decade. ‘Casa’ announces her new album set for release on Damian Lazarus’s Crosstown Rebels this Autumn, with remixes from Axel Boman and Satori.

A trained classical guitarist, singer and keyboard player that has held a DJ residency at Berlin’s infamous Panorama Bar since 2004, this is her sixth album and she explains about the title and the recording process. “Casa is an acid vocal love song. It translates as house in spanish, not because it’s a house album but because it was recorded in my house in Berlin whilst I was pregnant with my second son. I had to stay home (mainly in bed) for months due to a medical risk. Those where very scary times for me and my family as we were told we could lose him. It was a such difficult journey but I decided not to get down, but to channel my energy into writing music.’

“For me it’s a very honest project and Damian loved it so I was more than happy to work with him again,’ Dinky enthuses on the long friendship that they have shared. ‘After taking a few years of intense touring, I felt ready to tour again and release my sixth album. Many of the songs were written for my sons, my husband, motherhood, love and also things that were happening in the world at the time.”

‘Casa’ sees a return to form for Dinky and a welcome return to the Crosstown imprint, after previously releasing a single and a mix album for the pioneering label. 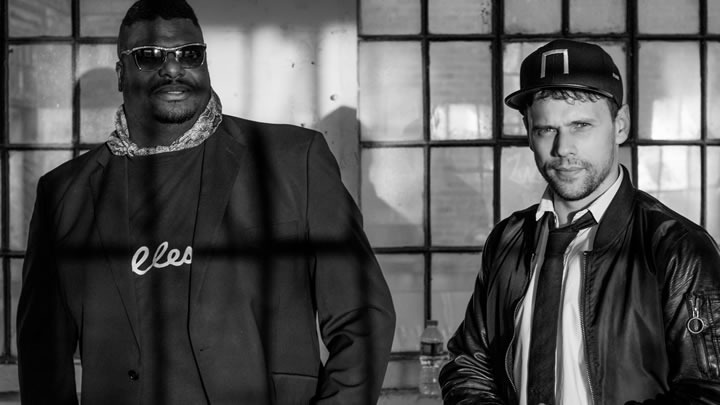