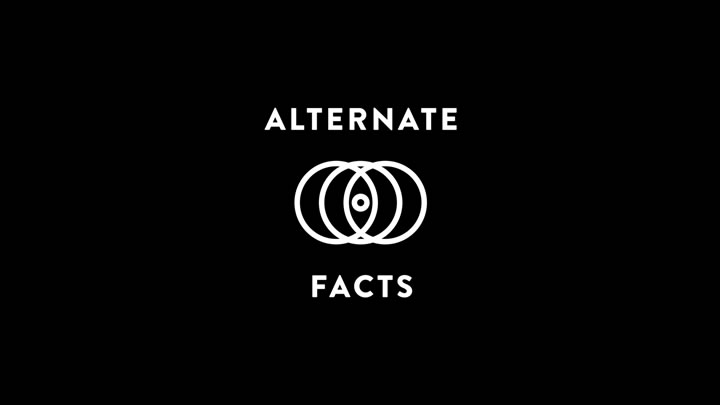 DJ, producer, engineer, vinyl enthusiast, synth collector; there are many strings to Dexter Kane‘s bow. Forged in the fires of the thriving London party scene, he’s a growing talent for sure. He teams up with Tom Bulwer to announce the launch of their new party series Alternate Facts, due to start on Easter Thursday 13th April and see them being joined by some of London’s finest surprise selectors in secret locations.

For the first party they will be announcing the location on the Morning of the event, the only details they are releasing now is that its in a secret East Central Location, close to a tube station.  Oh and that the Entry is free and they have a fully stocked bar inside.

They said “When you own a pumping sound system and a naughty little basement presents itself to you just in time for the 4 day weekend, the only logical response is to throw a party” 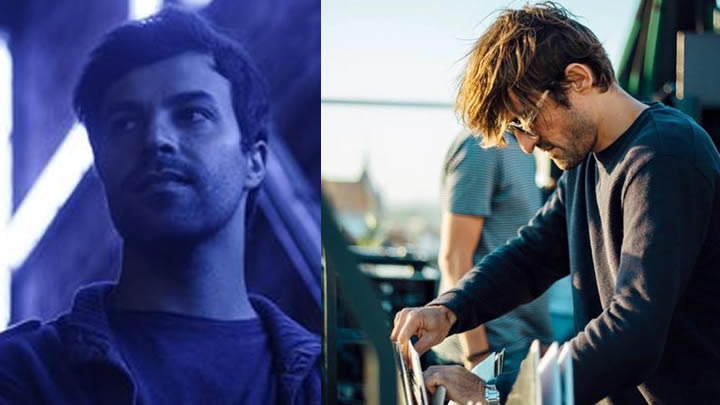