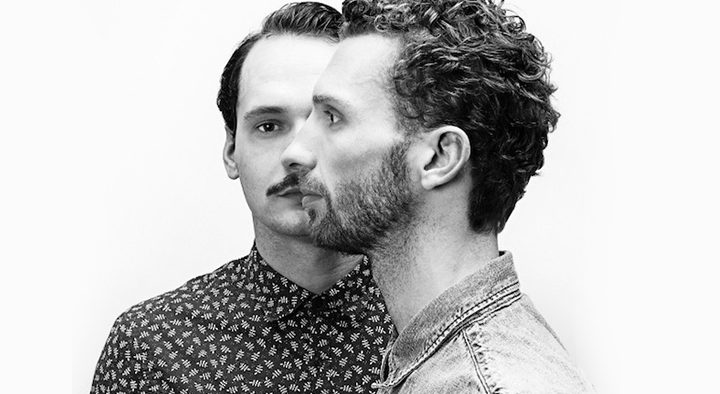 Detroit Swindle have announced their second studio album ‘High Life’, due out on the 28th May on the duo’s own Heist Recordings.

Since forming in 2011, the Dutch duo have carved a unique place for themselves in the scene. Dynamic live shows and DJ sets afford them a packed touring schedule across the globe, whilst their label Heist Recordings is credited with consistently breaking new artists. The album explores the intersection of live and electronic music and most of it was recorded over a three week period at their Amsterdam studio in March 2017.

They said “electronic album with a live approach, combining our love for house, ambient and jazzy harmonics, making it a record interesting for the club, as well as a pleasant album to put on at home.”

Check the first track below.