The Desert Hearts crew are embarking on a 24-date City Hearts tour that will lead up to its fifth anniversary Spring 2017 Festival, taking over a single stage with 72 hours of nonstop house, techno, and love at Los Coyotes Indian Reservation from March 31 to April 3.

Check out dates for their City Hearts tour across the US and watch a teaser video below. Tickets for the Desert Hearts Spring 2017 Festival go on sale December 6 at 12PM PST here. 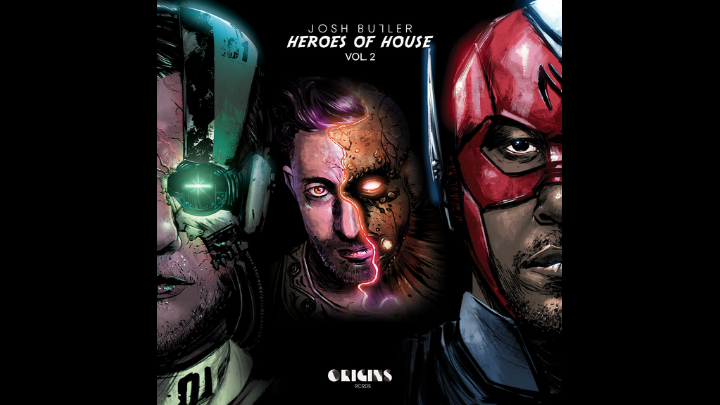