The unexpected sudden loss of Frankie Knuckles on March 31 last year – two days after he’d played a last  stellar set at his favourite Ministry Of Sound – hit the dance music community hard and inspired the kind of torrential grief which greets music’s biggest names. Frankie was house music’s James Brown or Phil Spector; a gamechanger who, along with Chicago’s other pioneering DJ Ron Hardy (its Hendrix), laid down the templates and defined the positive spirit which he carried until the end.

It’s a testament to Frankie’s principles that he would rather retire from making records rather than bow down to the trance monster which seemed to be consuming his baby for the sake of big bucks in the late 90s. And in the 21st century he certainly wasn’t about to get sucked into the EDM atrocities being perpetuated in the name of the music he named with his nights at Chicago’s Warehouse in the early 80s. Frankie never went to Vegas and if he did we’re certain he wouldn’t have budged an inch for jugglers or a light fountain.

Thus it is with great excitement that we share news that our good friends over at Defected will be releasing House Masters Frankie Knuckles, a charity release in collaboration with Def Mix Management and the estate of Frankie Knuckles.

Originally begun in February 2014, with Frankie hand-selecting the productions and remixes he wanted to include on a retrospective release of his illustrious career, the sad news of his passing duly saw the project put on hold. Now following the creation of The Frankie Knuckles Fund established in partnership with the Elton John Aids Foundation, the release will finally see the light of day April 26th, with all profits being donated to the charity .

The release will be accompanied by a limited edition commemorative t-shirt, available exclusively from the Defected online store. Buy your copy here

Check out the tracklist and Defected head honcho Simon Dunmore’s interview with Frankie below. 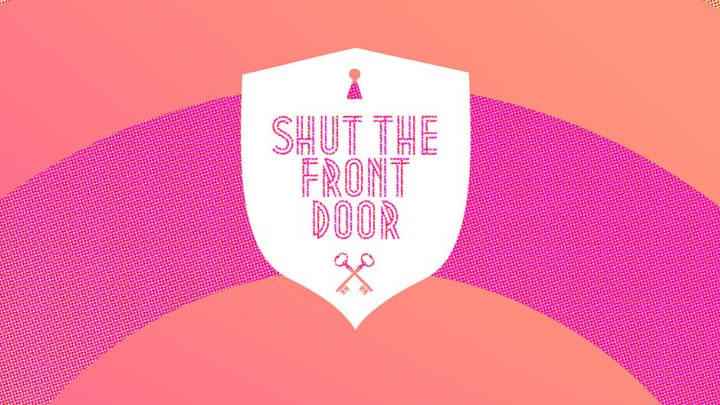