Inaugurated by Darlyn Vlys last year, the concept asks artists to create their own personal soundtrack. Aiming for a “rawer and darker” sound than usual, AFFKT says he received the tracks from respected artists and friends, most of which he either mixed down in the studio or helped create.

The final track on the release comes from up and coming UK based techno producer, True Story. As ominously brooding as its title would suggest, this wintery number is not for the feint hearted. Stream the track below and head to Beatport to grab the EP now. 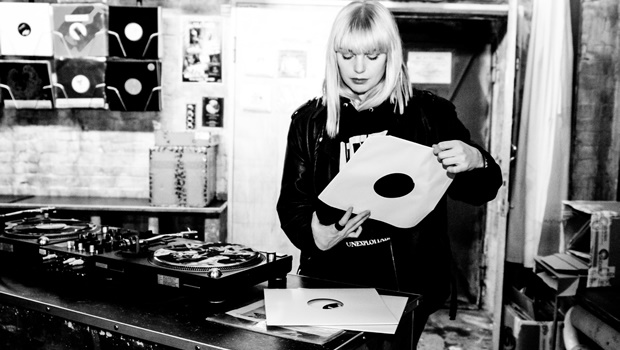