Sense Traxx, originally established as a club brand in 2012, has continued to grow and expand its reach both across the UK and internationally over the past few years, leading to the launch of its associated label in March 2016. The second release on London’s new Sense Traxx imprint come from Tom Jay, whose ‘Jack The Groove EP’ featuring remixes from Jhonsson and Mattei & Omich.  With previous releases on Underground Source Records and Chapeau Music, Jay grew up on the seminal sounds of DJ Pierre, Adonis, Larry Heard and Marshall Jefferson, and these early acid and Chicago house influences clearly shine through in his own productions.

We premiere the Lead track ‘Jack The Groove’ which is a bumpin’, percussion-heavy house cut featuring elegant chords and a patiently bubbling bass groove, easily holding its own against classic cuts from the golden 90’s ear of US house, while Jhonsson’s remix ramps up the energy levels with urgent vocal stabs and frenetic breakdowns.

Previous Article
Mix of the Day : Aki Bergen & Richter
Next Article
The New Justice album is Ready to Pop 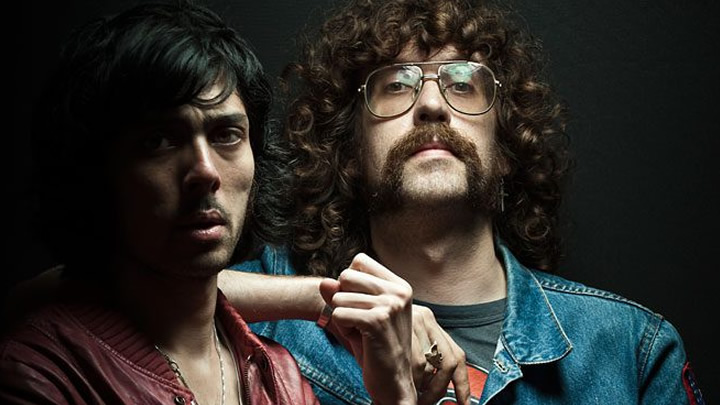