Whilst electronic music as a community and an industry continues to adjust admirably to the Catch-22 nature of the internet, one camp that remains under duress is compilations. With major distributors now selling mixes, the majority of artists or labels regularly pushing out promo-packed free podcasts and ever more streaming options to watch DJs tear up booths and carve new niches all from the comfort of your hangover-recovery-room, the compilation finds itself at an increasingly crowded party. That’s not to say there aren’t exceptions to this rule with a number of outposts still seeing their releases able to separate themselves from the rest of the marauding pack.

One such release is PIAS’s inbound ‘Electronica’ compilation, in which the label have assembled an all star cast to showcase electronic music in all its various forms from dance to disco to dub. Featuring the the out and out four to the floor productions of the likes of Claptone, Todd Terje, Soulwax, The Juan Maclean, Basement Jaxx, and Dimitri From Paris alongside the twisted electro of Soulwax, Justice and Digitalism and an exclusive remix of Shadow Child & Ben Pearce’s ‘Nothing Ever Hurts’ which we have the pleasure of premiering today, the release really does have something for everyone.

Set to arrive November 20th, you can check out the full tracklist and pre-order your copy of ‘Electronica’ here 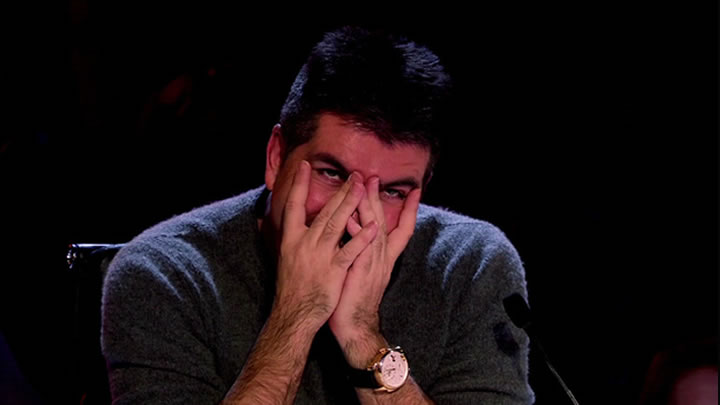