We love new at Data Transmission. We love fresh. We love exciting. So when somebody ticks all three of those boxes we don’t waste any further time in making sure we nab them for content before the rest of the world comes knocking. So with that in mind we’d like to reintroduce you to the exciting young talent that is Solarris. We say reintroduce, as the fast rising DJ and producer recently stepped up to deliver an edition of our Mix Of The Day series. Currently on a countrywide tour with Secondcity, Solarris was a busy boy over the latter part of 2014 and has big things planned for 2015.

Kicking off what looks to be a big summer we have the pleasure of premiering his remix of Saturday, Monday’s ‘Marble Coast’ which has been making serious waves since landing on Swedish outpost Despotz and sets the tone for a hectic couple of months that include the release of an upcoming EP in the not too distant future.

If his bootlegs and remixes are anything to go by, his latest EP will be a nice blend of refreshing and forward thinking house and if his Instagram is anything to go by, he’s been in the studio cooking something special up with Secondcity and Route94, making him definitely one to watch…

Check out his remix of ‘Marble Coast’ below. 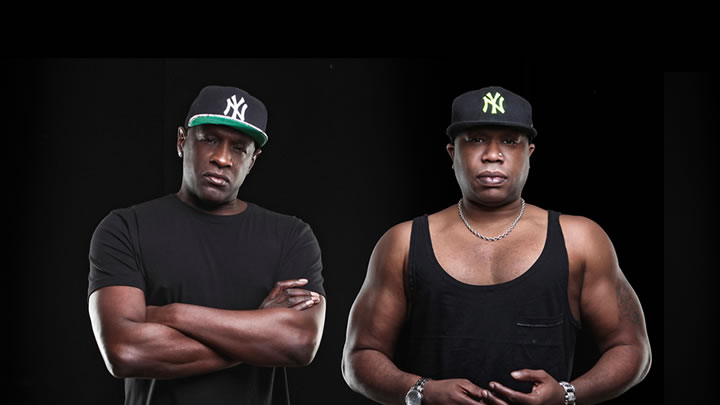