Focusing on quality over quantity, the Melbourne label has notched up releases from some of the drum & bass scene’s most promising new talent, such as Survey, Gamma and Fre4knc, along with big names like Icicle, Sabre and now Shogun and Exit favourite Perez.

Originally a grubby, halftime number with a bad attitude, ‘Yoga’ was always prime material for Perez, given his diversion down the hip hop-inspired path a la Ivy Lab – the pioneering London trio of which Sabre is himself a part. Offering two takes on the track, the 1984 producer’s ‘Warped Mix’ has become a new favourite in the DT office. Maintaining the pace and impact of the original, Perez turns out an even more menacing beast, tearing each sound apart to give it a jagged digital edge.

The whole release is out now for digital download, with a vinyl release set for January (pre-order here).Stream the remix below and head to the Plasma Audio website or SoundCloud for all the latest from the label. 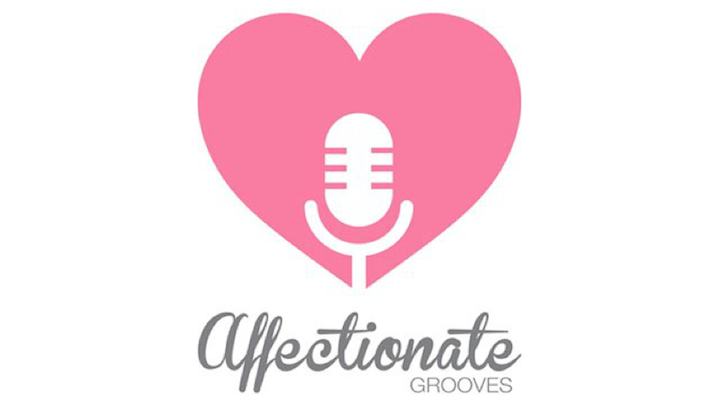