Next up on Truth Be Told is a EP featuring a host of Various Artists including New Adventues in HiFi, Egon Elliut and label Head Honcho Robert Dietz. He gets the EP underway with his “Cheap Treat” track a hypnotic slice of tech house in which have on Debut Transmission today.

Named after Internet abbreviation ‘TBT’, Truth Be Told is the acclaimed label of DJ and producer Robert Dietz. He created the label along with close friend and business partner Hendrik Schneider, combining their visions to infuse an alternative from what’s current in the electronic music world right now, Truth Be Told Records aims for originality, creativity, and boasts music with character. 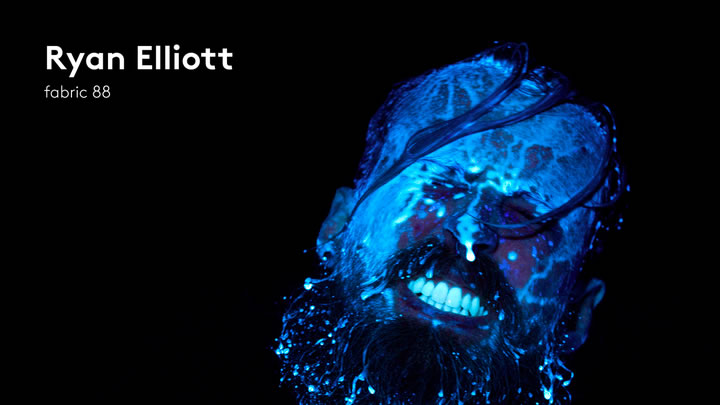