HUND are a clubbing collective formed in Vicenza, Italy, formed out of a desire to create something a little different with a focus on precision and quality, they present some of the best underground parties in the country. Inviting guests such Apollonia, tINI, Sven Vath, Raresh and Nina Kraviz to their events over the course of the last 5 years. A quick search on youtube will draw to your attention the atmosphere of ferocity and energy of their parties which are gaining attention from across Europe. With an educated and fun crowd that thrive on the HUND philosophy.

With their revolution only gaining in momentum they have decided to launch HUND music on the mark of their 5th anniversary. A label to reflect the aforementioned signature style of the brand. It made sense for the first release to come from none other than FUSE main man and all round production wizard Rich NxT.

With the Londoner already having already taken over the controls of HUND on numerous occasion to devastating effect, becoming a party favourite, the music on their first release really bottles up the atmosphere of the party.

Limited to 300 copies on vinyl only, the EP features rolling percussion, trademark NxT bass, groove and an eerie, dark, after hours bubbler from the Romanian Faster. The absorbing, addictive nature of Rich NxT beats meets the passion and charisma of HUND.

Check out an exclusive of our stand out track from the EP ‘Crystal’. 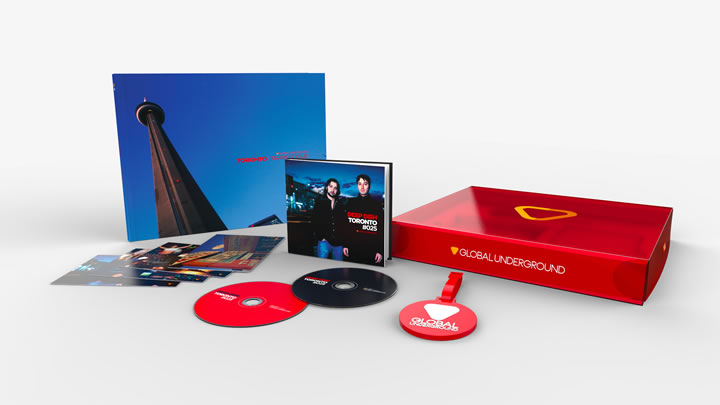