Debut Transmission: Reelow feat Leroy Burgess – This Is How We Do It (Tiger Stripes remix)

“This Is How We Do It” is first out the doors from Strange Idols.

It begun life as a much loved bootleg played at festivals and clubs all over the world by Reelow, Robert Dietz, Hector Couto, Tiger Stripes and Marco Carola and a few more select DJs. Reelow is a Hungarian-born, Barcelona-based DJ who is now travelling the world with a bag full of techno and house, ready to demolish any dancefloor he comes near.

The track was a secret weapon of his for a long time before it was picked up by Strange Idols. The song has been re-recorded by Leroy Burgess, formerly of the band Black Ivory, and remixed by Tiger Stripes, who worked with Leroy on the monster Ibiza anthem “Sisters” released on Desolat. Between the 3 of them they have worked with artists stretching from Cajmere, Adam Beyer and Kerri Chandler to Jocelyn Brown, Cassius and Rick James and beyond. To have all that soul, funk, house and techno madness combined on one record is what Strange Idols is all about. Expect the unexpected, Strange Idols will lead those who are willing. 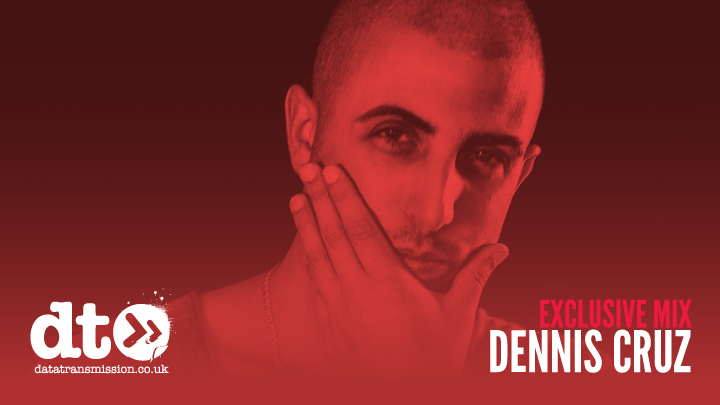