Dutch producer Pythius – part of Black Sun Empire’s extended family ‘ new EP ‘New Order’ bridges the gap between D&B and experimental electronica taking us back to a time when Bad Company were running the scene and Noisia were only just starting the rear their heads.

We have bagged the synthy, arpeggio heavy number ‘Coruscant’ and trust, it bangs. Combining retro synth sequences that wouldn’t sound out of place in Steven Sodenberg’s The Knick, with lush ambient pads, dub techno stabs and a knack for effective melodic progression (as well as the pre-requisite bassline sciene that comes with the job of releasing on Blackout), the man from Utrecht has created a number that will appeal to both the junglist massive as well as people who don’t usually dabble with the dark arts of 170bpm music.

Take a peek below, it’s evil good. [Ed. Is that a thing? I can’t keep up with the youth of today…] 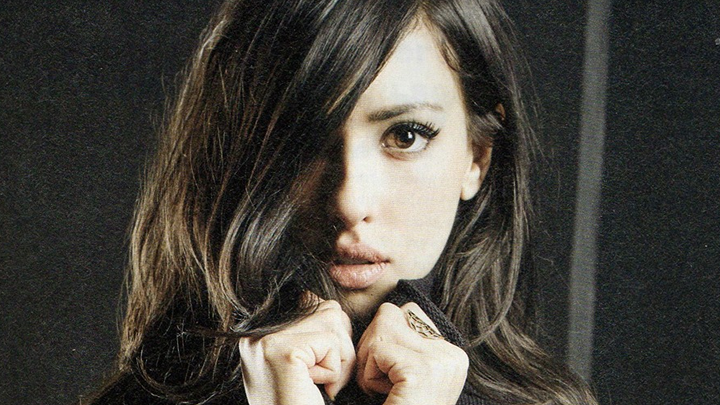