Normally, the term “sleazy” is something we try to have nothing to do with at Data Transmission (there’s enough greasy-haired pick up “artists” in the world already thanks); however, when that word is applied to dance music, it takes on a meaning and a sound we simply can’t resist.

Pushing a particularly sleazy aspect of house, is London newcomer Pistol Pete. Already creating quite a commotion through his ‘Hey Papi’ collaboration with De$ignated for Pilot Records, Pete has secured festival spots and even hit the studio with UK house star, Applebottom.

For his second offering, Pete is in collab-mode once again, this time with fellow Londoner, Majesty (Facebook, Twitter). With an lively beat and that trademark “sleazy” low-end, the duo’s track ‘They Seem’ has already been tearing up festivals all summer, showcasing Pete’s talent ahead of his debut release, 50 Shades Of Pistol, in a few weeks time. Stream ‘They Seem’ below and head over to Pete’s SoundCloud and Facebook for more.

Mix of the Day: Applebottom 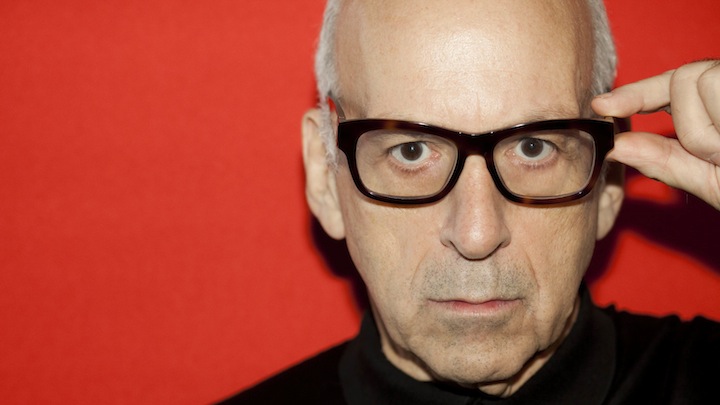