Right, let’s play a game. We’re going to say a few words and we want you to respond with the first thing that comes to you head: Mob Action. Goodfellas right? Well, we also had a few people blurt out “The Godfather!” and one smart-ass say ‘democracy’ but the vast majority of people we’ve asked thought of Henry Hill and co. in Martin Scorsese’s 1990 classic.

Well, after hearing today’s Debut Transmission, you may well say techno if asked that question again as rising stars and all round ‘good fellas’ Onno and Per Hammar join forces for a new EP titled ‘Mob Action’ for Sante’s much esteemed Avotre imprint.

Serving up two fresh, contrasting slices of tech house sure to pick up plenty of play this winter, it’s revered Italian producer Luca Agnelli’s remix of the EP’s title track that has set pulses racing here at DT, transforming the original into a peak time roller sure to get even the lethargic of of dance floors moving.

Set to arrive November 13th, you can get yourself acquainted with Luca’s all action rework below. 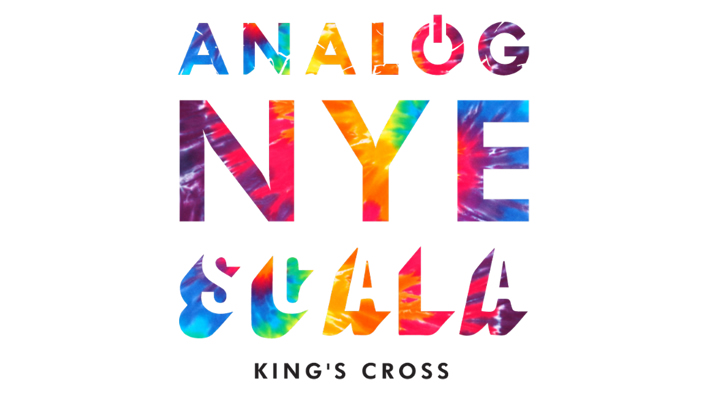