Throughout the 2016 season residents Mark Jenkyns and Leftwing & Kody will be regular fixtures at the events, which is why VIVa have tapped them up to craft two mixes exemplary of Warriors’ distinct musical aesthetic.  Turning heads ever since his debut on Hot Creations four years ago, Mark Jenkyns has since followed up with appearances on Rinse, Dogmatik, Leftroom, Resonance and Crosstown Rebels, not to mention collaborating with Inxec as 12 Stories with a release on VIVa MUSiC last year.

Jenkyns’ mix initiates with a percussive production from Leftroom founder Matt Tolfrey before erupting into lively material from names such as Resonance Records founder Max Chapman, Kreature, Tom Budden and including his own cut which is our Debut Transmission today ‘Sidewinder’ and finishing on a crunchy track from Josh Butler. 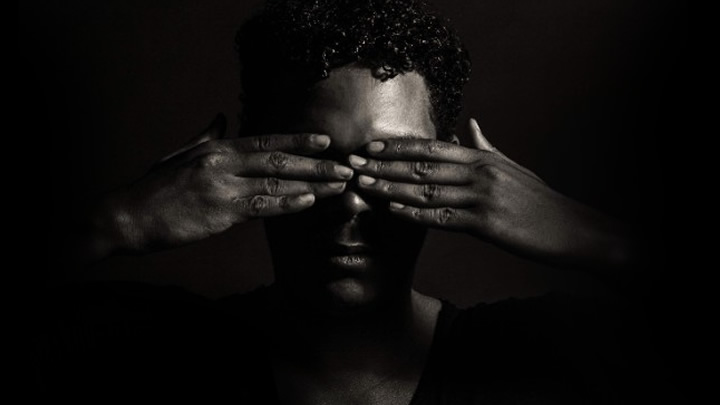