If you’ve been Stateside recently and you’re into house music then the chances are that there’s a certain little lady who’s been rocking a party you been at either as the resident selector or the producer behind one of the tunes moving the crowd: Lupe Fuentes. Having caught the house music bug years ago as a wide-eyed teenager exploring the dance music scene, she now combines the sounds she grew up with with her cultural heritage, creating her own distinct latin enthused tribal tech sound.

Having already played at clubs across the US from Los Angeles’ Exchange to New York City’s Pacha, Fuentes is carving out a solid reputation as a DJ, as well producing some anthems on reputable labels. But don’t take our word for it, Fuentes has already caught the attention of the likes of Roger Sanchez, Junior Sanchez, Todd Terry and Claptone.

Aiming to maintain the momentum she’s amassed over the course of the past two years – she’s released 20 records in the last 20 months – Lupe returns to her own label, In The Loop with her new single ‘Understand’ February 5th and we have to say we’re seriously impressed by it here at Data Transmission.

“Understand is a track that characterizes my distinct production style, mixing groovy percussions and  signature bass lines,” explains Fuentes.  “This tune clearly draws inspiration from musical styles ranging from blues to jazz. So, if you understand the dark side, you should definitely not miss this one!” 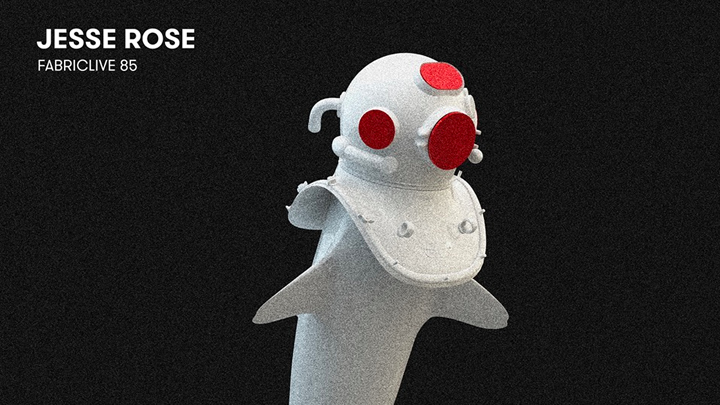