DT favourite Infinite Machine gears up for its first release of 2016 with a Debut Transmission from Iydes.

Following the producer’s debut via GETME! last year, Iydes joins the Montréal label for a 4-track self-titled EP, featuring a remix from fellow Londoner, Endgame. The record showcases Iydes’ diverse abilities, whilst always keeping an eye on the dancefloor.

Opener ‘Leaving Thrice’ presents something of a sleeping giant; deceptively cascading in with what could be the intro to an Ibiza Classics collection, the track dives head first into a foundation-shaking percussive assault.

Stream ‘Leaving Thrice’ below and head over to the Infinite Machine Bandcamp from February 12th to grab a copy. Catch Iydes playing alongside Seb at their next Tropical Waste party at The Waiting Room on release day, also featuring TOXE, MM, Mind:Body:Fitness and Endgame. (Tickets) 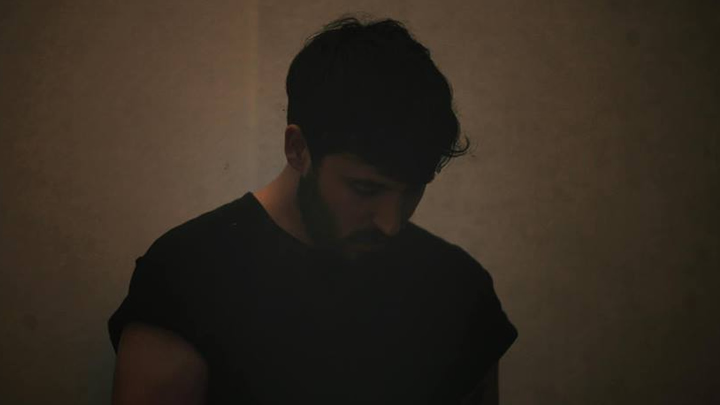