You are gold. Always believe in your soul. Not our words but those of the 80’s icon Tony Hadley in his Spandau Ballet heyday, and whilst we’re not sure who he was referring to, his words seem apt in describing The Golden Boy, Dominic Hammonds.

Having already racked up releases on Kerri Chandler’s MadTech, Mike Mago’sBmkltsch Records, and Cr2 Records, we’ve been fans of the Brummie DJ for a fair while now, having seriously impressed when playing a Data Transmission party for us a few years back.

So, having worked his magic for a number of our favourite labels and wowed crowds with his selections, it should come as little surprise that his latest cut, ‘Bad Sandwich’ has been doing serious damage on the dance floor. Serving as one of the various exclusive numbers – and highlights – on Toolroom’s new Ibiza Underground compilation, we’ve been unable to get it out of head or off of our playlist since it landed in our bulging inbox

The Golden Boy lands on Sola with the ‘Marimba Track’ EP 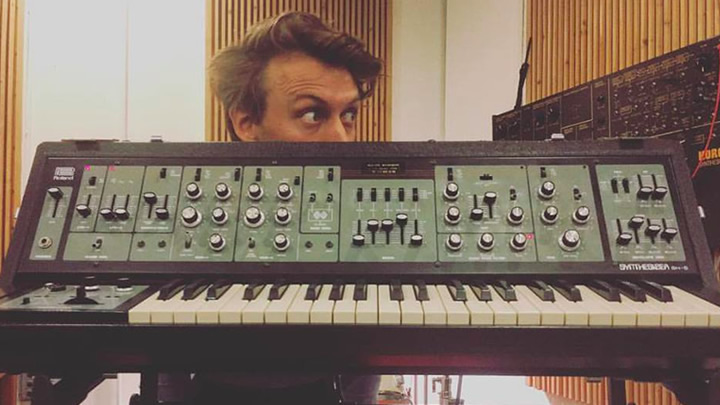